Presidential campaign reveals that Slovakia is calling for change

These are the main themes of the election campaign. 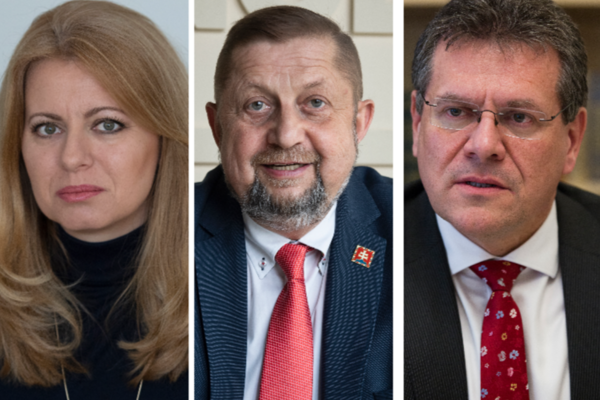 The campaign before the first round of the presidential election is almost over. On Thursday, March 14, the two-day moratorium begins.

“It is yet another confirmation that social networks and internet are new tools for politicians' propaganda, manipulation and self-presentation,” said Viera Žúborová, executive director of the Bratislava Policy Institute think-tank.

However, this type of communication is accompanied by disinformation, hoaxes, hate speech and conspiracy theories, and one cannot rely on people's critical thinking to tackle it. 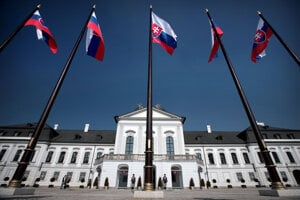 Read also:European Commissioner and Supreme Court judge. Who is who in the upcoming presidential election? Read more

The presidential campaign has revealed a call for a generational change as well as a change in the political style of governance. But Žúborová stressed that this call is not only toward a pro-liberal, pro-Western and pro-democratic direction.

“I'm afraid that the effects of conspiracy theories and alternative media will be felt in the societal atmosphere after the presidential election as well and that they could be fully displayed in the parliamentary election,” she told The Slovak Spectator.

About 84 percent of positive posts on disinformation media was associated with Štefan Harabin, showed an analysis of the Globsec think tank. The analysis was conducted between January 10 and March 3 based on 649 posts. On the other hand, Zuzana Čaputová was the most frequent target of intense disinformation campaigns.

The following narratives abounded in the presidential campaign before the first round of the election:

1. Corruption and fight for justice