Drone users do not need a security clearance after all

The National Security Authority (NBÚ) said in January that the clearance for drone users is not needed. The Defence Ministry ignored them until now. 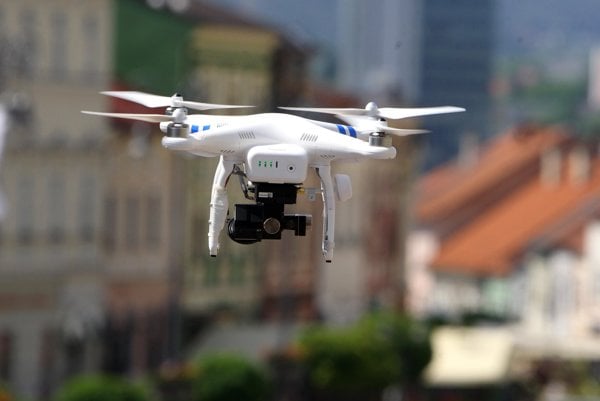 The security clearance to operate a drone is not needed, the Defence Ministry said. (Source: Sme)
Font size:A-|A+2

The Defence Ministry recently changed its mind when it comes to the use of drones. Those who use drones for business do not have to obtain a security clearance, the Sme daily reported.

But it was not long ago when the ministry decided to send a letter to more than 30 companies, in which it called on them to obtain the clearance. In fact, firms received the letter towards the end of last year.

Although the law has not changed, the ministry has now admitted that the definition of aerial shooting was not interpreted correctly, Sme wrote.

When is the clearance required?

“The security clearance of drone users may only be required if they use drones for aerial shooting under the law on geodesy and cartography,” said Danka Capáková, spokesperson for the Defence Ministry, as quoted by Sme. 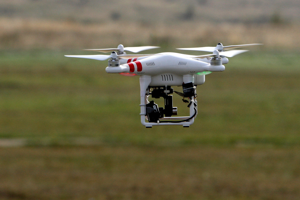 This means that photographs and videos created for a film or commercial that do not contain parameters of the aerial shooting such as detailed coordinates, do not require any security clearance, despite the ministry's previous demands.

In addition, entrepreneurs who take any photos with a drone no longer need to send them to the ministry for approval.

“I think that when the ministry had to approve all the pictures and videos taken by a drone, it probably went beyond the law,” Juraj Dudáš of the Association of Unmanned Vehicles and Systems (UAVAS) told Sme.

In fact, the National Security Authority (NBÚ), which is responsible for explaining the law on classified information, has claimed on its website that the security clearance is required only in the case of “aerial remote sensing of the Earth and aerial metric shooting”.

The Defence Ministry adopted this view after a month, Sme wrote.