Other fast food chains not planning on introducing the 24/7 concept either. 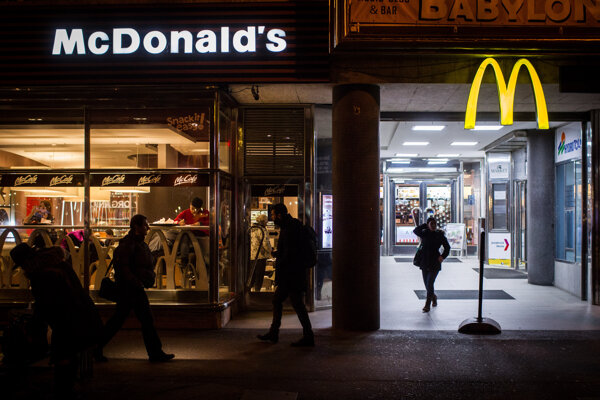 Another big player in the market will stop 24/7 operation. The McDonald's fast food restaurant decided last December to change the opening hours of its five Drive Thru branches in Bratislava, known as the McDrive, the Hospodárske Noviny daily reported.

The reason is that the 24-hour operation model is not optimal for the Slovak market.

“It is mostly due to the number of customers and order in the context of our costs for staff, the difficulty of managing night shifts and the security of the branches at night,” said Zuzana Svobodová, head of the PR and communication department at McDonald’s in the Czech Republic and Slovakia, as quoted by Hospodárske Noviny. 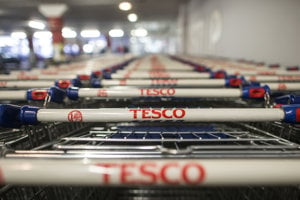 Most recently, the Tesco retailer stopped its 24/7 operation at the Zlaté Piesky store, starting in March. Other fast food chains like KFC and Burger King are not opened 24/7 either, the daily wrote.

Even though KFC has a Drive Thru branch in Bratislava, it is opened only until midnight, and the company does not plan to change this schedule. Neither does Burger King want to do so. It only wants to open a Drive Thru this year, without specifying the opening hours, according to Hospodárske Noviny.

One of the reasons for such a trend may be that the 24/7 operation of filling stations offering refreshments for drivers, retail analyst Ľubomír Drahovský told Hospodárske Noviny.