Vegetables are more expensive and fruit is cheaper in comparison with last year. 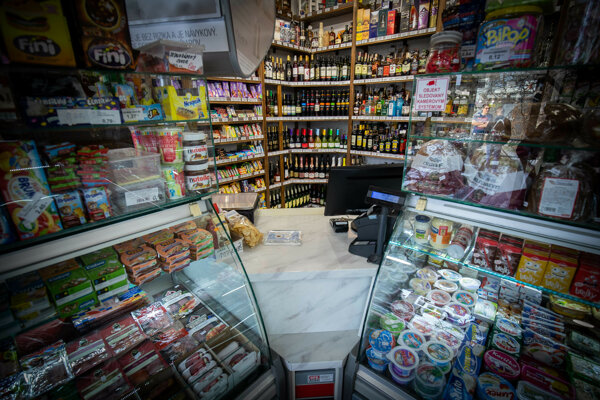 The annual inflation rate in February 2019 amounted to 2.3 percent in total. Core inflation amounted to 1.9 percent and net inflation to 1.7 percent, according to the data presented by the Statistics Office.

The prices of food and non-alcoholic beverages increased by 0.3 percent on average in February, compared with the previous year. However, they did not rise as much in January as had been originally expected. Despite this, the dynamics of the annual increase in prices sped up from 1.6 percent to 2.5 percent.

The prices of milk, cheese, eggs, oils and fats decreased in comparison with the previous month. However, in annual terms, they actually grew.

At the same time, the price of vegetables went up due to drought and a smaller harvest, with the y-o-y increase exceeding 20 percent. Fruit is cheaper in comparison with the previous year, by one-tenth. Fuels also became more expensive with prices in February increasing by 2.4 percent.

“In the following months, inflation should be anchored at the level of the first months of the year, at about 2.2 to 2.5 percent,” Ľubomír Koršňák, analyst of UniCredit Bank, wrote in a memo.

He expects that the dynamics will temporarily speed up to 3 percent in the second half of the year. The pressure from demand inflation should stabilise and at the turn of the year start to decrease under the influence of weakening economic growth.

Lower demand pressure should become evident in 2020 when it is expected to return to a level under 2 percent, according to Koršňák.