The castle is located 40 kilometres away from Košice. 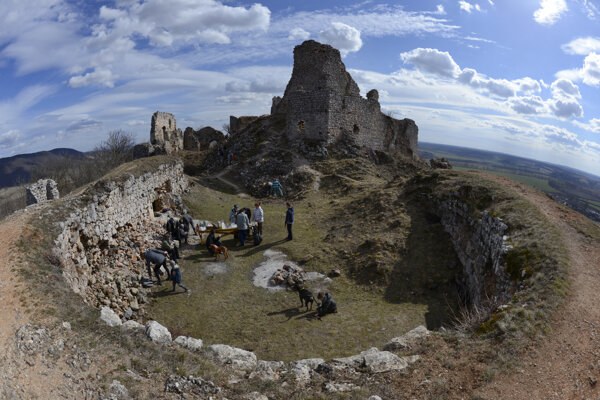 Volunteers have cleaned Turniansky Castle for the 16th time. The Castrum Thorna civic association from the village of Turňa nad Bodvou has attempted to save the ruins of the castle since 2015, the TASR newswire reported.

By now, they have only removed the woods but in the future they would like to preserve the castle walls. 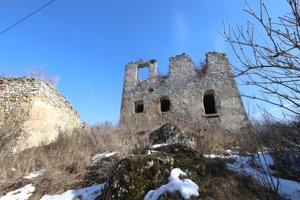 Read also:These castle ruins of Dúbravica are near Banská Bystrica. Have you visited them yet? Read more

The castle itself is located in the Slovak Karst National Park and not in the cadastre of the village, however, they succeeded in gaining a rental contract with the village, said head of Castrum Thorna, Helena Mackovjaková.

This step should open a way for them to acquire the financing to begin the masonry work. 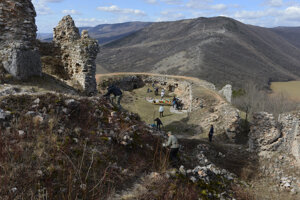 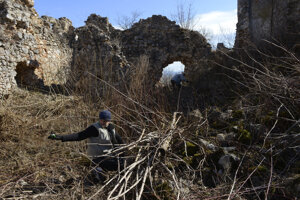 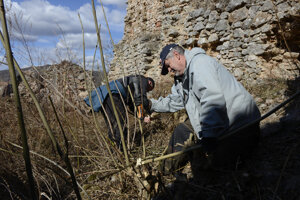