The moratorium will be prolonged until 23:16 due to the curious incident. 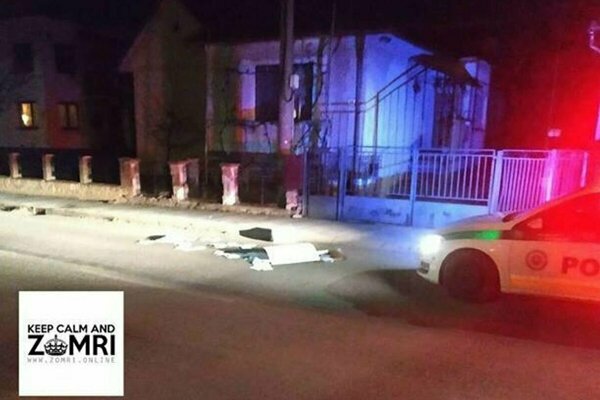 A drunk man threw the ballot box on the ground outside the polling station. (Source: Zomri Facebook page)
Font size:A-|A+343

A curious incident marked the presidential election in the village of Medzany in the eastern-Slovak region of Presov.

Anton Vano, a member of the municipal council, stole the ballot box from the room where the election is taking place.

The polling station in the village remained closed for one hour and 16 minutes, which means that it will stay open until 23:16. This also means the countrywide moratorium on publishing results, including results of exit polls, will be prolonged until then. 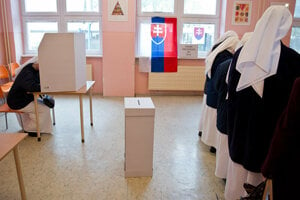 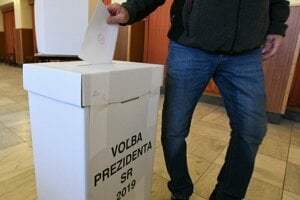 All the ballots have been found

"A voter came and took the ballot box. People failed to catch him, he ran out onto the street. He threw it on the ground, and since it is made of paper, it fell apart. The ballot box is broken, and the ballots are scattered around," the Medzany Mayor Jozef Kipikaša said, as quoted by the Sme daily. He said he has never seen anything like that happen as a mayor. He has served in the post since 1990.

The voter was reportedly intoxicated and "nobody knows why he did it, not even he does".

Police found the culprit in the bushes

The locals reported that the man came from a celebration, but they are astonished by what he did because "he used to be able to control himself, even after he had been drinking".

The police found the man hiding in the bushes. He faces criminal prosecution for the crime of marring elections.

Thank you for singing up. Shortly an email will be sent to the address you provided to verify your e-mail.
Error! Please try to register again later, your e-mail was not registered.
Your email is not in a correct format.
Please confirm you are not a robot.
Share on Facebook (343)Comments disabled