A vote for Čaputová and against Smer

Extremists are out of the game, but we’re not safe from hearing their ideas. 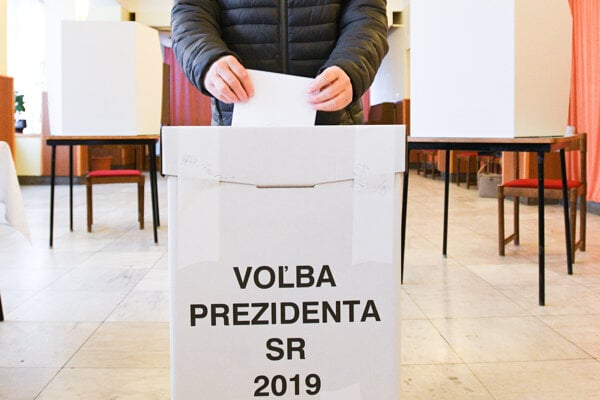 While the foreign press is mostly focusing on the impact that the murder of a journalist had on yesterday's presidential election in Slovakia, it should be said that Zuzana Čaputová's stunning result is more than just that.

Yes, she does embody the ethos of the protests that have marked political life in Slovakia throughout the past year and that ejected Robert Fico, many of his ministers, and the police corps president from their posts. This is apparent not just from the words she uses in her campaign. One of her campaign videos directly depicts her as one of the protesters.

But the elections have shown a yearning for change that goes beyond Čaputová’s personal stance: it is the direct rejection of Smer and everything it stands for on the Slovak political scene.