Who may take the post of US Ambassador to Slovakia?

Current US Ambassador to Slovakia Adam Sterling has served in Slovakia since 2016. 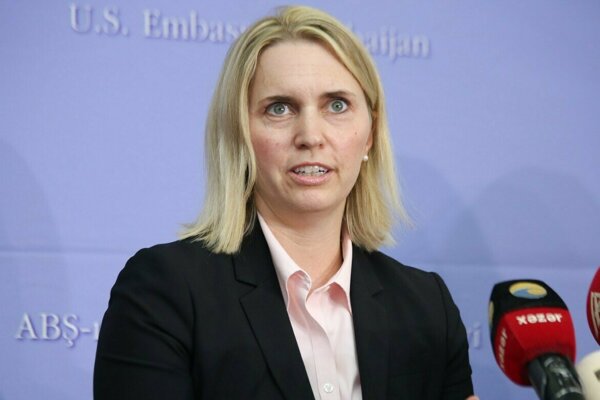 Bridget Brink to be the next US ambassador to the Slovak Republic. (Source: US Embassy in Azerbaijan)
Font size:A-|A+50

US President Donald Trump will nominate Bridget A. Brink from Michigan as the new Ambassador Extraordinary & Plenipotentiary of the USA, the White House announced on March 18. 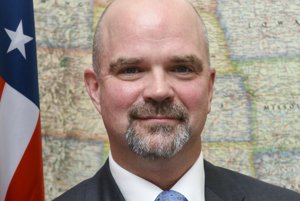 Read also:New US ambassador to Slovakia should be Adam H. Sterling Read more

Brink is a career senior foreign service member, who previously served as deputy assistant secretary in the Bureau of European and Eurasian Affairs in the Department of State.

Over her 20-year-long career in the foreign service, she has represented the USA in a number of Eurasian countries, including Georgia, Uzbekistan, Greece, Cyprus and Turkey.

Brink is expected to replace Adam Sterling, who was appointed by former US President Barack Obama in 2016.