He served in the British Royal Air Force during WWII. 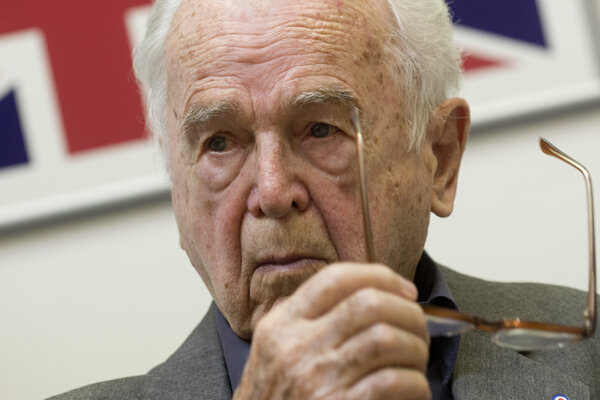 Czechoslovak war veteran, Brigadier General Milan Píka, died on March 20 in Bratislava at the age of 96.

The information was reported by the Czech iRozhlas.cz website, referring to Jana Horáková, a curator of the estate of Heliodor Píka, father of Milan Píka.

Píka was born in 1922 in Hranice na Morave. His father studied at the Paris military academy at the time. 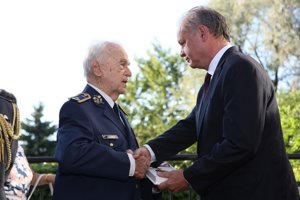 “After the creation of the Protectorate of Bohemia and Moravia, Milan travelled to his father in Bucharest, but he soon left to France for the Czechoslovak troops,” Post Bellum stated, as quoted by the TASR newswire.

Píka was fighting for the British Royal Air Force (RAF), but he could not fly due to some problems with his vision. As a result, he worked in the office.

After World War II, he studied law. However, like his father, he was imprisoned after February 1948, when the Communists seized power. His father was later sentenced to death in a show trial. Milan Píka was released and relocated to Slovakia, along with his mother.

Because of the prosecution of his father, Píka was dismissed from the army in 1949 and faced several problems with the authorities. However, his father was rehabilitated in the 1960s, TASR wrote. 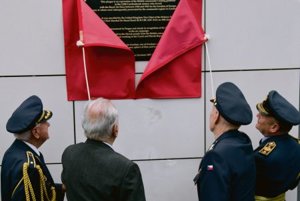 For his resistance activities, Píka was decorated with the Czechoslovak war cross and other Czech, Slovak and foreign decorations. He was promoted to colonel in 1990 and then brigadier general in 2014.

President Andrej Kiska bestowed on him the Order of Ľudovít Štúr 2nd-class for his extraordinary contributions towards democracy and the protection of human rights and freedoms, on the occasion of his 95th birthday in 2017.