Notable investments only flow from Switzerland to Slovakia, not vice versa. 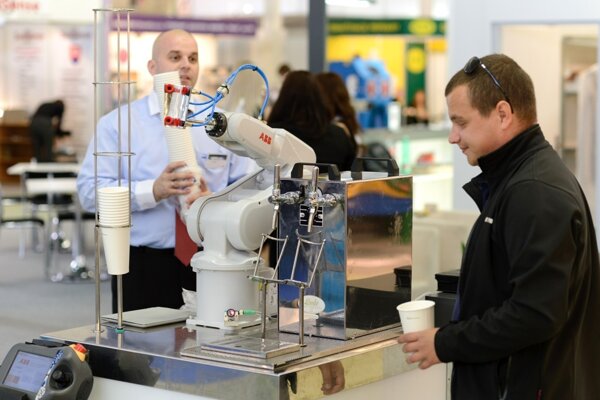 For Slovaks, Switzerland is a country full of beautiful mountains and valleys, big salaries, scientific discoveries, economic efficiency and excessively high prices. Although the mutual trade partnership is not essential, relations between them continue to improve.

“Austria, as a neighbouring country, with which Switzerland shares traditional trade ties and the German language, has a positive trade balance that is only 2.8 times higher than Slovakia,” Andrea Elscheková-Matisová told The Slovak Spectator.

In terms of investment, Switzerland is in the group of twenty essential investors in Slovakia. However, the opposite relationship is minimal.

The latest statistics show that in 2017, Slovakia exported €1.19 billion and imported €573 million from Switzerland, which led to a positive balance of €621.8 million. Between January and October 2018, Switzerland’s share of Slovak imports amounted to €56.4 million, or 0.74 percent of total imports, and exports to €1.02 billion, or 1.54 percent. This means Switzerland is Slovakia’s 11th most important trading partner, said Maroš Stano, spokesman of the Economy Ministry.