She did not make any mistake at the shooting range. 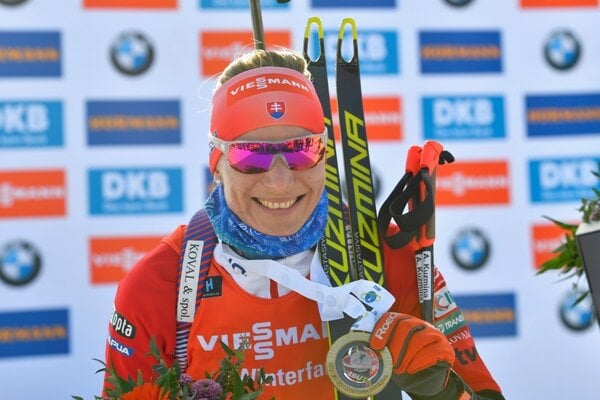 She won the last pursuit in her career without making any mistake at the shooting range, as the only one of 60 biathletes who started in the race, the Sme daily reported. 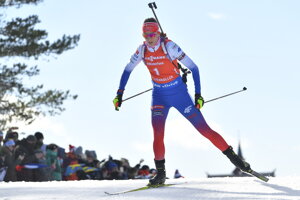 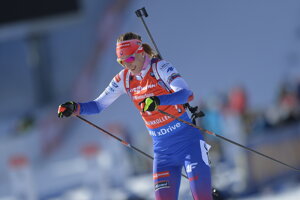 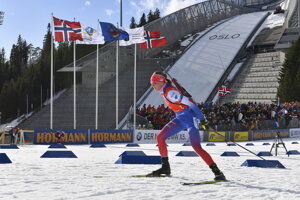 Second was Denise Herrmann of Germany and Hanna Öberg of Sweden was third.