The Supreme Court has suspended prosecution of Jozef Majský, who embezzled non-banking firms Horizont Slovakia and BMG Invest more than 15 years ago. 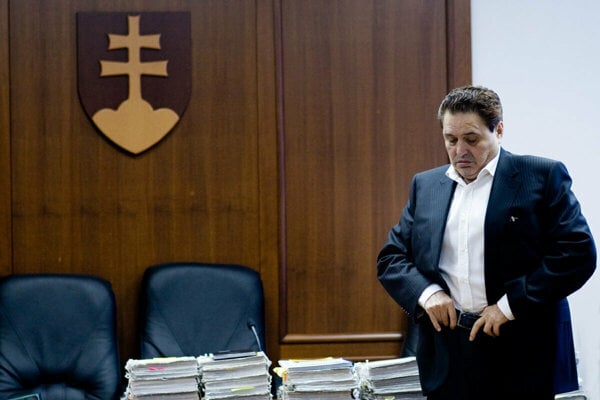 The police arrested Jozef Majský at the Slovak-Austrian border in autumn 2002. At first, it seemed the businessman, suspected of the embezzlement of non-banking company Horizont Slovakia, would not escape punishment.

The same day he got arrested, Majský was also charged with establishing and supporting an organised crime group, along with fraud in relation to the bankruptcy of Horizont Slovakia.

At that time, Majský faced suspicion that he had fictitiously bought a bankrupt firm from Vladimír Fruni and had withdrawn all the money left in it. Three days after his arrest, a district court in Košice ordered his detention. In July 2004, two years since his arrest, the police completed the investigation of his case and submitted a proposal for the indictment of Majský to a prosecutor. He accepted it. 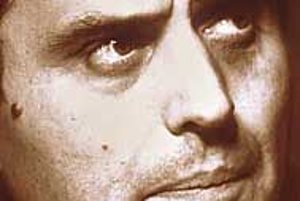 The first trial was to take place in November 2005. Influential businessman and privatiser Majský, however, defended himself. Shortly after the charge was brought against Majský, he was released.

It is now 2019, but Majský still has not been convicted. On March 21, the Supreme Court decided to suspend the prosecution of Majský due to his worsening health. His health condition would be checked upon in six months, the court added.