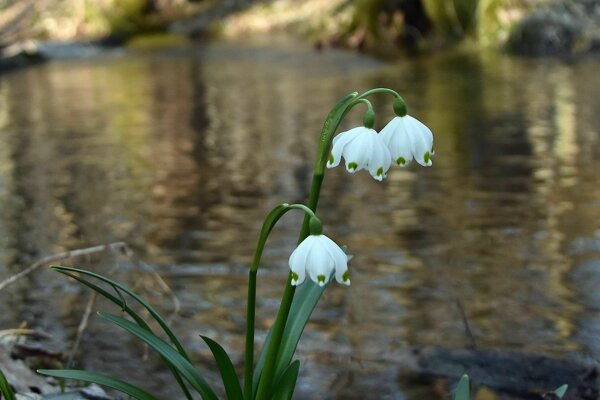 The national natural reservation Jovsianska Hrabina in Michalovce county is covered in white. The reason is the blossoming of spring snowflakes.

Their population has significantly decreased in past years, informed Ján Bosák, botanist of the Administration of the Vihorlat Protected Landscape Area.

“We can see this population of thousands blossom in March, lose their blossom in the beginning of April, their bulbs surviving in the ground until next spring,” he explained, as quoted by the TASR newswire.

Spring snowflakes grow in ten localities in Slovakia, only in the eastern part of the country. The richest and best-known is Jovsianska Hrabina. They are protected by law. The societal value of the plant is almost €50.

“We would like to remind visitors that picking flowers or their bulbs is forbidden in the area of Jovsianska Hrabina,” said Bosák, as quoted by TASR.

Mapping from the last years showed that the population of the snowflake, especially in the reservation and nearby meadows, has significantly decreased in last ten years.

“It is caused by the too frequent droughts arising from significant changes in nature,” said the botanist, as quoted by TASR. He explained that the shortage of water lead to the drying up of wetlands and wet meadows.

Jovsianska Hrabina is located at the southern edge of Vihorlat. It was announced in 1953 with an area of almost 260 hectares. 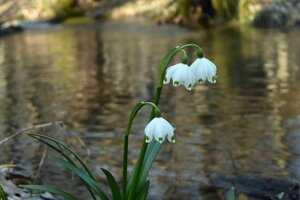 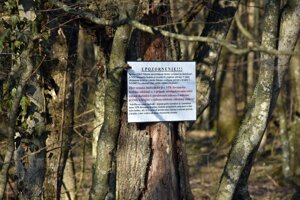 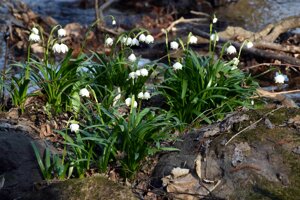