Many bird species have adapted to life in cities. 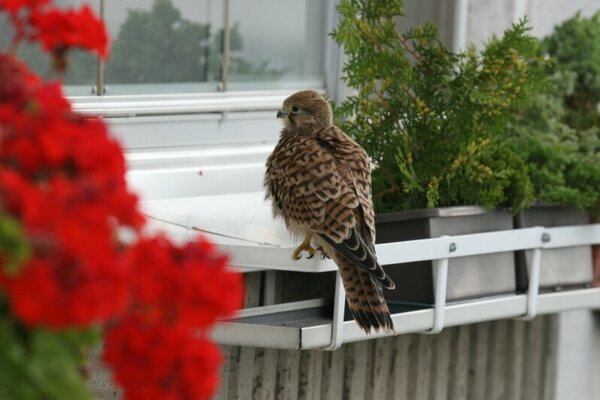 While for most people April 1 is most notable for being April Fools’ Day, for amateur birders and ornithologists it is first and foremost International Bird Day. This tradition dates back to the Austro-Hungarian monarchy.

“It was launched by the naturalist Oto Herman, who was born and lived in Brezno, now in central Slovakia,” said Ján Dobšovič, ornithologist and the owner of the watching.sk travel agency, which organises bird-watching trips, in addition to observing other animals and plants in Slovakia.

“In then Austria-Hungary he organised an event for schools to commemorate birds and trees,” said Dobšovič. This tradition of paying tribute to birds has lived up to its name as International Bird Day to this day.

Birdwatching is probably the most popular in the US, but there are many birdwatchers in the UK, the Netherlands as well as in neighbouring Austria.

“Among keen birdwatchers we find such personalities like detective writer Agatha Christie, the Cuban revolutionary Fidel Castro as well as the singer Mick Jagger and the author of Bond stories, Ian Fleming,” recalled Dobšovič.

Slovakia is also interesting for birdwatchers from abroad.

“People come here to see bird species they do not have in their countries,” said Dobšovič.

And while it may not be apparent at first sight, Bratislava and its environs, thanks to the region’s diverse environment, is one of the most interesting localities for birdwatching in Slovakia. 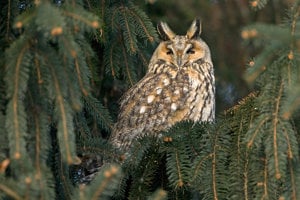 “We have here practically all kinds of forests, except coniferous – floodplain forests, oak forests, hornbeam forests as well as beech forests,” said Dobšovič. “There are also savannahs here... Then the Danube River, which is a very significant migration route.”

Thanks to the fact that the Danube does not freeze in winter, a large winter habitat for water birds thrives along the river. For some species Bratislava’s environs are the most important winter habitat in central or even all Europe.

With such rich diversity it is possible to see an entire range of bird species in the city and its surroundings.

Birds in the city

Many bird species have adapted to life near humans. Today, urban areas are home to more than 50 bird species in Slovakia.

“They figured out how to use the presence of man and his influence on the country in their favour,” Lucia Deutschová, executive director of the non-governmental organisation Raptor Protection of Slovakia, told The Slovak Spectator. 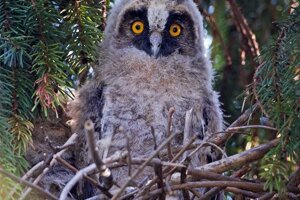 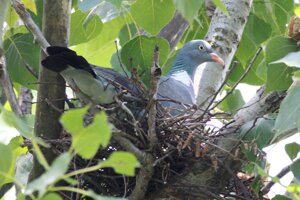 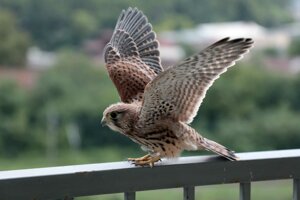 Birds in the city (5 photos)

In addition to the house sparrow, these are swallows, white storks, doves and some titmouses, just to name a few. Recently, magpies and crows have been moving into towns. The nests of corvidae species are secondarily used by falcons that do not build their own nests.

“This example illustrates the basic ecological patterns, i.e. how other species respond to changes in one part of the bird population,” says Deutschová.

One reason why birds move into urban areas can be a feeling of greater safety.

“Corvidae birds are unfortunately still game in the wild,” explained Deutschová, adding that this means that hunters are allowed to shoot them in a certain period of the year.

However, in the urban area, all birds are protected, and no firearms can be used. So paradoxically, these birds can be safer in cities.