These are the 12 most beautiful spots in Slovakia

How many of them have you visited? 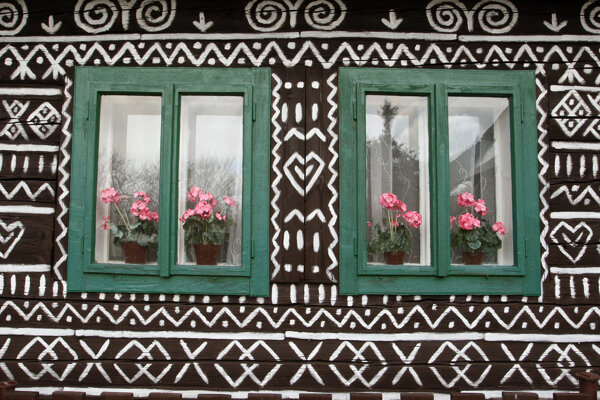 Slovak travellers Martin and Mima, who started the project Hike the World, have released another video, the Dobré Noviny reported. This time they filmed 12 spots in Slovakia, ranging from towns to nature, that they believe everyone should visit.

All the spots were filmed during the spring and are covered in sunlight. In the video, you will get a bird's eye view of Orava, Spiš, Devín, Bratislava, Bojnice Castle, Slovak Paradise, the Súľov rocks, the High Tatras, Banská Štiavnica, Čičmany, Vlkolínec and the Cathedral of Saint Elisabeth.