Šajgalík: Slovakia needs to open itself to foreign scientists

In the 1990s, Slovakia opened up to the world, but its R&D expenditure was reduced, says president of the Slovak Academy of Sciences. 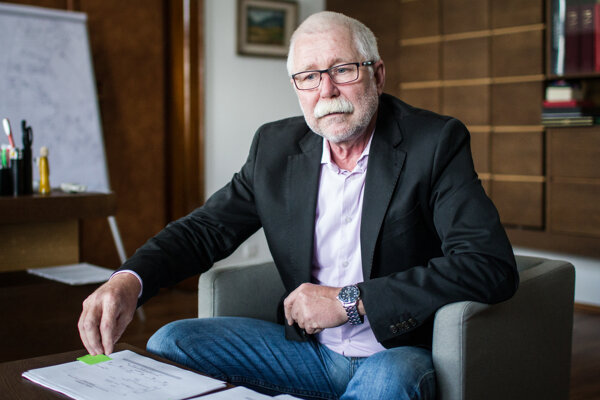 Read more in this interview:
-What is the problem with financing science in Slovakia?
-How to motivate private companies into investing in research and development?
-How can Slovakia motivate its talents to return from abroad?
-Does the country have the potential to lure foreign scientists?

The Slovak Spectator (TSS): Public research institutions are often encouraged to join forces with the private sector. How does that connection work in Slovakia?

Pavol Šajgalík (PŠ): It’s important for every country what portion of its GDP goes to research and development. In Slovakia, it’s only 0.88 percent of GDP. The EU average is around 2 percent, and developed countries contribute even more. The structure is important too: A significant portion of funds in Slovakia is allocated by the state, while the private sector only invests a small amount.

The question is how to support private investments. The government has introduced the “super deduction” of R&D costs, enabling companies to deduct 100 percent of their expenditures on R&D from their tax base. It might even increase to more than 100 percent, meaning companies will benefit from investing in R&D. But this measure still fails to meet the goal.

TSS: What can be done to change this?

PŠ: In other developed countries there are schemes supporting research. Apart from state finances, the private sector is forced to allocate some funds, too. We don’t have such a scheme. Although there are some supplementary programmes, like the infamous stimuli allocated by the Education Ministry, this is not how the system should work. If the private sector receives 100 percent of funds from the state, it’s not motivated to contribute to research. 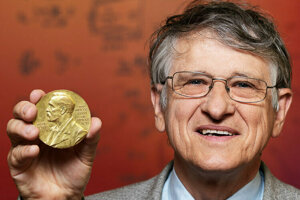 State support is insufficient. There should be an agency that focuses on grants for the private sector and follows a scheme that would diversify the subsidy based on certain criteria, like the size of a company. Companies would then be forced to allocate money from their own resources. The biggest bonus for the company would be a product with higher added value.

TSS: Why do big multinational companies refuse to invest in research in Slovakia?

PŠ: The reason is simple: the companies have their R&D bases in their home countries. Moreover, when, for example, Asian companies want to establish a research centre in Europe, they often do not opt for Slovakia, because of the absence of the scheme I described before. They prefer to go to a country where the scheme exists.