Macron to Čaputová: Europe needs strong voices like yours

By voting for Čaputová, Slovaks confirmed their devotion to European values. 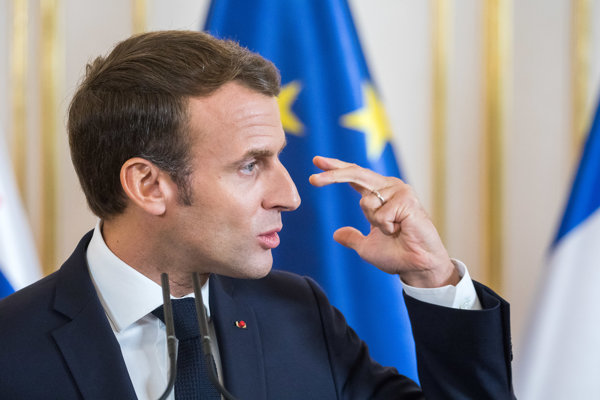 Emmanuel Macron during his visit to Bratislava in 2018. (Source: SITA)
Font size:A-|A+6

French President Emmanuel Macron sent a congratulatory letter to Slovakia's president-elect Zuzana Čaputová. He also invited her for a visit to Paris.

The French Embassy in Slovakia published the text of the letter in French on its Twitter profile.

By electing Čaputová their president, Slovaks have confirmed their devotion to the European values of progress, freedom, and solidarity, Macron wrote.

"Europe needs strong, free, and respected voices like yours to be able to continue our commitments regarding the rule of law, just multilateral order, and the fight against climate change," Macron stated. Like never before, France and Slovakia are being called to reform the EU.

The reactions to the presidential election result come just as the European Parliament election campaign is starting across the continent. There are concerns the eurosceptics might strengthen their positions in the EP after the election, Euractiv.sk wrote in its report about Macron's letter. 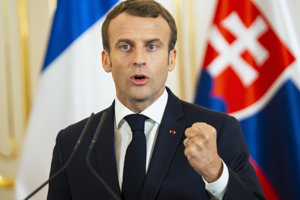 Read also:Macron to Slovaks: Use every opportunity to take part in the European dialogue Read more

In it, the French President uses the language that his party is using in the EP election campaign, Euractiv.sk wrote.

Macron also encouraged Slovaks to change Europe's future during his visit to Bratislava in October 2018.

“You are convinced Europeans and you trust European ideas,” Macron said back then. “Change the future of Europe. It’s up to you, up to each member state. Use every opportunity to take part in European dialogue.”