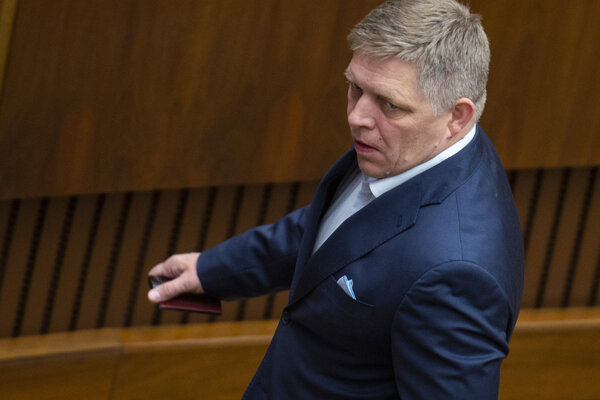 A Slovak diplomat has not ruled out the possibility that Italian investigators might have information about a phone call between Smer chair and ex-PM Robert Fico and Italian businessman and alleged mafia boss Antonino Vadala.

This stems from a communication between the Slovak ambassador to Italy and the Foreign Affairs Ministry, the Aktuality.sk news website reported.

Fico allegedly called Vadala, who is suspected of drug trafficking, in 2012. Fico has claimed several times that he has not spoken on the phone with Vadala. He has also presented the alleged confirmation from the prosecutor’s office in Calabria that they do not have any information about such phone call. 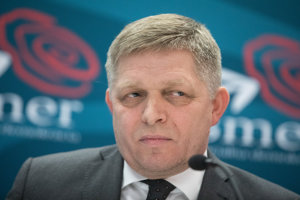 Šoth wrote in an email to Foreign Affairs Minister Miroslav Lajčák (Smer nominee) on February 22, saying that he had spoken to the Calabrian regional prosecutor Giovanni Bombardieri, who confirmed that the Calabrian prosecutor’s office does not have any information about a phone call between Vadala and Fico. Even if it had, it would certainly not give it to media, reported by Aktuality.sk.

“He does not rule out that some investigative team could have some partial information of this kind, but he repeated that the prosecutor’s office does not have it,” Šoth wrote in the email, as quoted by the website.

He also informed the minister of Novocký's planned trip to Calabria, that was later mentioned by Fico.

Foreign Affairs Ministry did not mention it

The communication suggests that Fico had several above-standard relationships, Aktuality.sk wrote, including within the Foreign Affairs Ministry since the second request submitted by Fico also included the email sent by Šoth to Lajčák. It is possible that the email was forwarded by Lajčák to Fico, according to Aktuality.sk.

There could also be a special relationship between Fico and Šoth, since the ambassador asked Lajčák whether he could forward the information to Fico.

Aktuality.sk pointed to the way the Foreign Affairs Ministry informed about the case. While the ambassador did not rule out that an investigation team could have had some information of this kind, the ministry did not mention this in the official statement released three days after the email communication with the ambassador, Aktuality.sk wrote.

Several sources have confirmed the existence of the phone call, for example Italian journalists from the Investigative Reporting Project Italy who were behind the story of how Antonino Vadala planned his drug business. Czech investigative journalist Pavla Holcová also confirmed it.