How the ice hockey world championship will affect transport in Bratislava

Various ways for fans to get to the stadium hosting the championship matches are planned. 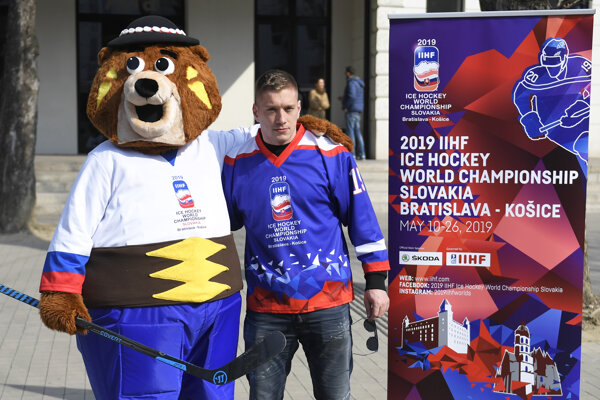 While the 2019 IIHF Ice Hockey World Championship in Slovakia, hosted by Bratislava and Košice between May 10 and 26, is not expected to cause a transport collapse, drivers and passengers should prepare for some restrictions. These will particularly affect the areas surrounding the Zimný Štadión Ondreja Nepelu ice hockey stadium in Bratislava. Organisers as well as the Bratislava city council promise to alleviate the traffic by incentive parking as well as free public transport for fans.

“Public city transport will be free for ticket holders throughout the day a given match takes place,” said Bratislava deputy mayor Juraj Káčer, as cited by the SITA newswire. He hopes that the free public transport will inspire more people to park their cars at incentive parking lots and use public transport to get to the stadium. 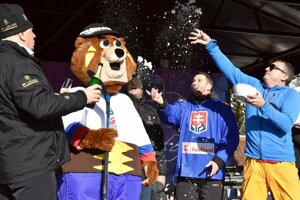 “Fans can go directly from the highway to the incentive parking lots and thus bypass the city centre,” said Milan Pilip, director of the Regional Transport Inspectorate in Bratislava, as cited by the TASR newswire.

Bratislava city council has also clinched an agreement with the guild of taxi drivers in order that they do not abuse the championship by invoicing extremely high sums for their services. During the previous championship in 2011 the member taxis were marked with a Fair Play sticker, advising passengers that the driver follows an ethical code and will not cheat the passenger. The city council is planning a similar sticker for this year.

The city will close Trnavská Street from Bajkalská Street to Trnavské Mýto prior to, during and also after the matches to enable the arrival and departure of fans.

Along Trnavská Street cement barriers will be erected to protect visitors from possible terrorist attacks.

The stadium will be surrounded by a regulated zone which only residents or permission holders will be allowed to enter by car. The regulated zone is bordered by Vajnorská, Bajkalská, Trnavská, Záhradnícka and Jégeho Streets.

The traffic around the ice hockey stadium will start being regulated on Kalinčiakova Street as of May 6. The complex traffic measures will become effective as of May 9.