A woman died after an acid attack

The police have launched criminal prosecution for manslaughter. 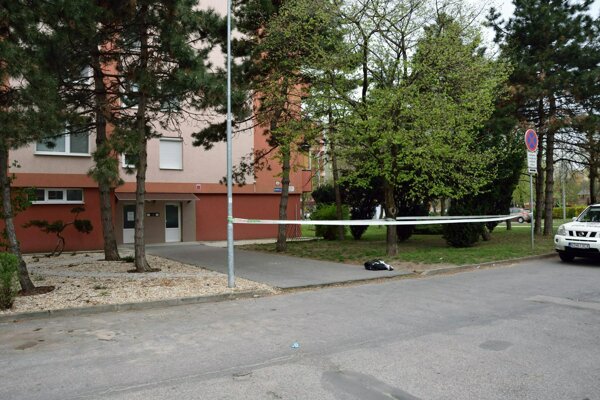 A woman died in Nové Zámky (Nitra Region) after being attacked with acid while walking her dog on the morning of April 12. An unknown perpetrator poured the corrosive liquid on her face.

The 39-year-old woman called an ambulance and was transported to the hospital. Despite being treated, she succumbed to her injuries, the police wrote on Facebook.

The investigator of the regional police headquarters in Nitra launched criminal prosecution for manslaughter. Police officers from several district departments have been working on the case, the police stated. However, they refused to comment on the potential motive of the attack.

Her problems with former partners could have been behind the attack, the private broadcaster TV Markíza reported.

Acid attacks also happened in the past

An acid attacks is considered one of the worst ways to harm others. Even if it does not result in death, the victims are crippled for the rest of their lives. They often suffer from a lot of pain, mental problems and isolation, the Sme daily reported.

There have been several acid attacks involving Slovaks in the past. The media reported last summer about an incident in Worcester, UK, where a man ordered an acid attack on his son. He was assisted by three Slovaks who have been imprisoned for 12 years, Sme wrote. 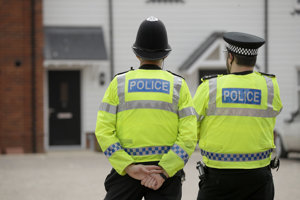 Read also:Slovaks involved in the acid attack on a child Read more