Pellegrini: We are following the new security strategy

The strategy has not been approved by parliament due to objections from the junior coalition party, the SNS. 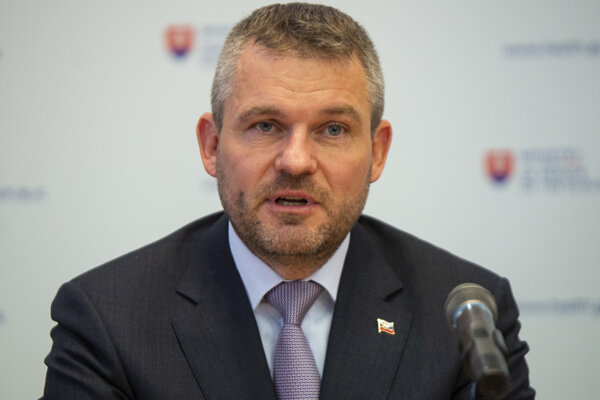 Although the Slovak security strategy has not been approved by parliament yet, PM Peter Pellegrini (Smer) and his ministers are still following it.

Pellegrini confirmed this at the April 15 conference on foreign policy, in answer to the question of why a new security strategy is absent despite the change in the security environment, the SITA newswire reported.

Pellegrini pointed out that the security strategy, authored by the Foreign Affairs Ministry, has been approved by the government. However, parliament has not discussed it yet due to the disapproval of the Slovak National Party (SNS) which disliked the fact that the document describes Russia as a threat. 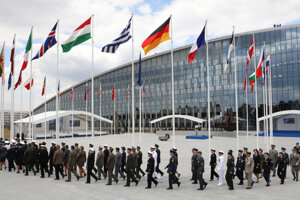 Read also:There is no reason to apologise for our NATO membership Read more

Right now, there is no time for parliament to approve it, Pellegrini continued.

He and his government, however, are following the new strategy.

“It is a compromise I made on behalf of myself and my government,” Pellegrini said, as quoted by SITA, adding that he wanted parliament to adopt the strategy.

The current valid security strategy of Slovakia was adopted in 2004. The preparation of the new document is one of the promises the government made in its programme statement, SITA wrote.