Analysts expect prices to increase even more in upcoming months. 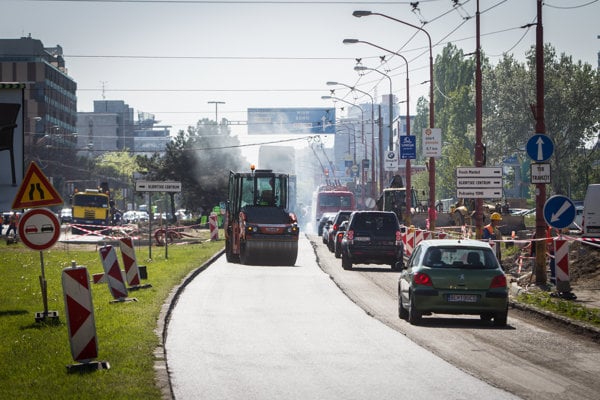 Consumer prices went up by 0.6 percent month-on-month in March 2019, while their year-on-year increase sped up from 2.3 percent to 2.7 percent, the Statistics Office informed.

“Consumer inflation was surprising with strong growth in March,” Ľubomír Koršňák, analyst with UniCredit Bank Czech Republic and Slovakia, wrote in a memo.

Consumer prices increased the most in the divisions of transport, food as well as tobacco products. For instance, the prices of alcoholic beverages and tobacco rose by 4.4 percent y-o-y, which is the highest price increase among all divisions. They were followed by the prices of housing, electricity, water, gas and other fuels, which went up by 4.2 percent y-o-y. 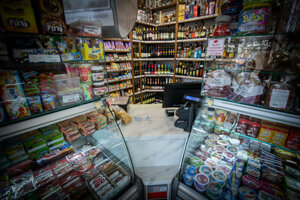 Observers expect prices to continue rising in the upcoming months. Inflation figures should be similar to March figures, Koršňák added.

Transport prices impacted inflation the most

Consumer prices in March increased the most markedly due to prices in transport, responsible for about one-third of the m-o-m price increase. Fuel prices grew by 2.4 percent in March.

“Oil prices in the world markets continued to grow in February and March, which gradually also affected the fuel prices at Slovak petrol stations,” Koršňák wrote in a memo.

However, transport prices increased not only due to fuel prices. The prices of flight tickets increased by 17.6 percent and the price of used motor vehicles by 10.1 percent.

Also, the annual increase of food prices, from 2.5 percent to 3.1 percent, was caused by several factors like the higher costs of imports and new legislation changes, including higher surcharges for night and weekend work and a special levy for retail chains, claimed Koršňák.

Food prices also increased on a monthly basis, by 1 percent. This was mainly due to the increase of fruit prices by 4.3 percent.

Analysts expect food prices to grow in the next few months, mainly because of the increase in oil and energy prices, the introduction of surcharges, and the swine fever in China.

“Besides, in the following months food prices in our stores will depend on how retail chains will react to the abolition of the special levy,” analyst Lucia Dovalová of Poštová Banka wrote in a memo.

Food prices may stabilise during the summer in relation to new harvests. However, this will depend on the amount and quality of harvests, she added.