The court now has the minimum number of judges to create a plenum. 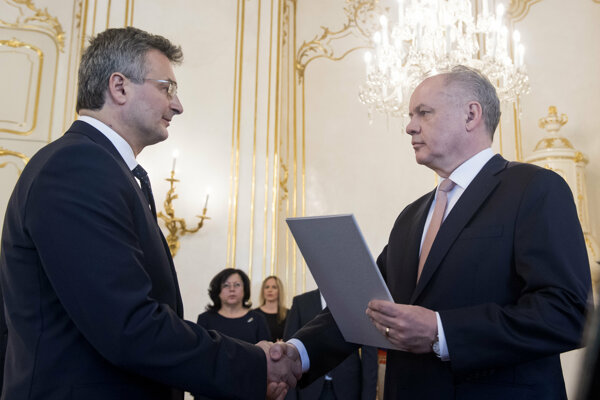 At the same time, he named Fiačan as new president of the court, while Szigeti will become his deputy, the Sme daily reported.

The president said that he trusts all three candidates, and stressed that they are coming to the court during hard times.

“You are appointed at a time when the Constitutional Court is undergoing a hard test and there is a persisting distrust of society in the ability of the state to guarantee justice,” Kiska said, as quoted by Sme, adding society is calling for change.

He also warned the judges that the trustworthiness of the entire court will depend on them.

The court will now be able to deal with complaints over the presidential election, including the one submitted by the unsuccessful presidential candidate and Supreme Court Judge Štefan Harabin. 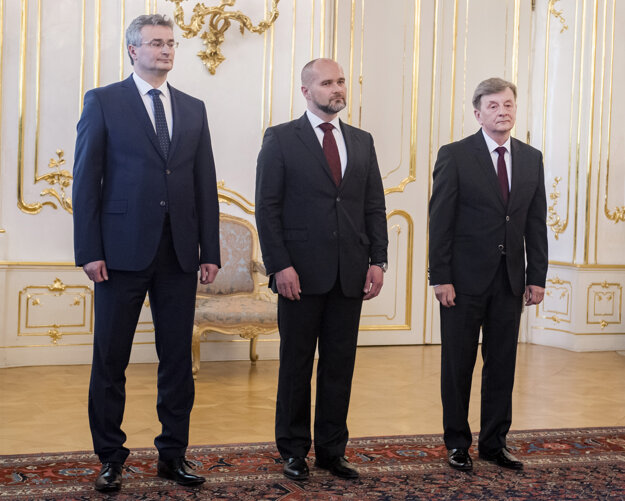 The president selected the judges of eight candidates elected by the parliament in early April. The decision surprised the ruling parties and experts, since they expected him to name four new judges.

However, as Kiska stressed, the list of candidates is still incomplete. The parliament should nominate altogether 18 judges, of whom the president should pick nine to fill the empty posts at the Constitutional Court. 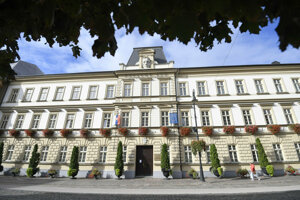 “Because of the failure of the majority in the parliament, it is necessary to seek non-traditional solutions,” said Jozef Vozár, head of the Institute of State and Law at the Slovak Academy of Sciences (SAV), as quoted by Sme.

In addition, Kiska went on to criticise the ruling parties for playing political games and paralysing the court, which leaves people's fundamental rights and freedoms unprotected.

“Another election will take place in May,” the president said, as quoted by Sme. “MPs are obliged to elect a further ten candidates.”

Should Kiska have appointed no one?

Former president of the Constitutional Court and Kiska's advisor Ján Mazák claimed he would not appoint any of the eight candidates elected by the parliament if he were Kiska. 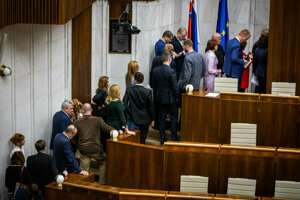 He would wait for a complete list of 18 candidates instead, which is an obligation of the parliament, he claimed in a commentary written for the Denník N daily on April 15.

Kiska's decision to appoint any of the eight candidates essentially embraces the scrapping of the constitutional tradition, which has become a constitutional norm since 1993, Mazák wrote.