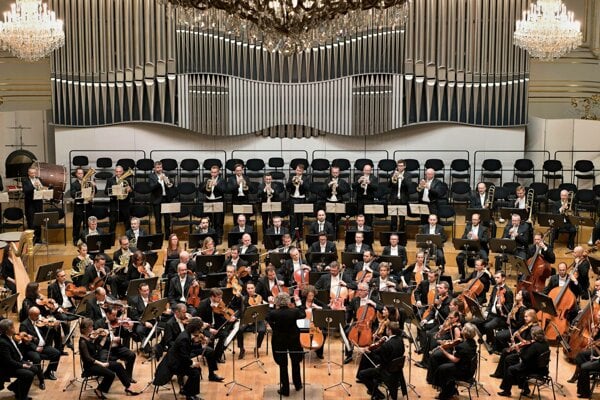 Both ensembles will pay tribute by playing two concerts before Easter, Slovakia's Culture Ministry informed on its website.

Košice with a premiere

The Slovak State Philharmonic Košice will play the Easter Concert on April 18, starting at 19:00 in Košice's House of Arts. 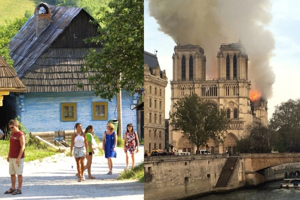 “The premiere of a symphonic poem for a soprano and orchestra, named The Lord Is My Shepherd, by Slovak composer Víťazoslav Kubička, will be premiered, as well,” the State Philharmonic Košice wrote on its website.

Marek Šedivý will conduct the performance, and soprano soloists Mariana Gelenekyová and Catherine St-Arnaud will perform, accompanied by the ensemble Cantemus from Hungary.

The State Philharmonic in Bratislava, conducted by Rastislav Štúr, played its tribute to Notre Dame on April 17 in the Reduta building.

Read more articles by the topic
This article is also related to other trending topics: Easter, Bratislava