Journalists in the country continue to be harassed one year after the murder of Ján Kuciak. 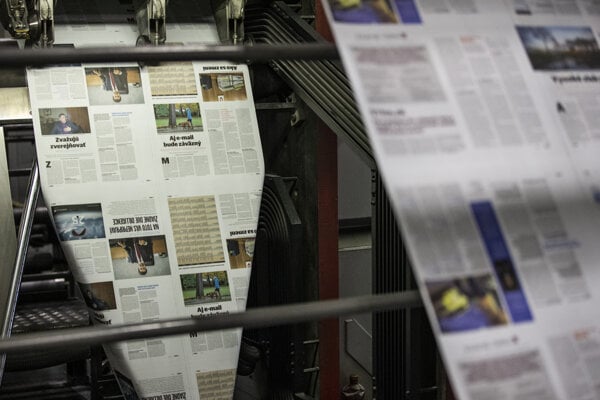 Press freedom in Slovakia continues to worsen. The country placed 35th out of 180 countries monitored in the 2019 World Press Freedom Index, dropping eight positions compared to 2018.

What is the situation in Slovakia?

Investigative reporter Ján Kuciak’s murder in February 2018 triggered an unprecedented political earthquake in Slovakia and sent shockwaves through the international community. In his last article, Kuciak revealed that the Calabrian mafia had been using high-level contacts within the Slovak government to embezzle EU development funds, informed the Reporters without Borders (Reporters Sans Frontiers, RSF) organisation which publishes the index.

“An ensuing wave of protests forced Prime Minister Robert Fico and several of his ministers to resign,” RSF continued.

In September 2018, the police arrested four persons for suspected involvement in carrying out Kuciak’s murder and, in March 2019, businessman Marian Kočner was charged with ordering it.

However, as RSF pointed out, journalists are being harassed in the country a year after Kuciak’s murder.

Situation in Europe worsens, too

The 2019 RSF index suggests that the decline in press freedom can be seen also in other European countries over the past few years, and that it went hand in hand with the erosion of the region’s institutions by increasingly authoritarian governments.

Europe’s journalists are subjected to many forms of pressure and intimidation, and increasingly, to judicial harassment as well. Europe continues to be the continent that best guarantees press freedom, but the work of its investigative reporters is being obstructed more and more, according to RSF.

“The murders of three journalists in Malta, Slovakia and Bulgaria in the space of a few months have made the world realise that Europe is no longer a sanctuary for journalists,” reads the RSF press release. “This is especially true for those who take an interest in corruption, tax evasion and the misuse of European Union funds, often involving the mafia, who are among investigative journalists’ most dangerous predators.” 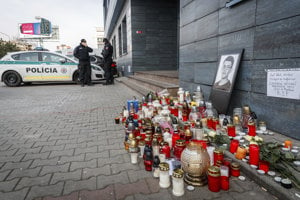