Trump will meet Pellegrini at the White House

The two politicians will discuss defence and economic cooperation this May. 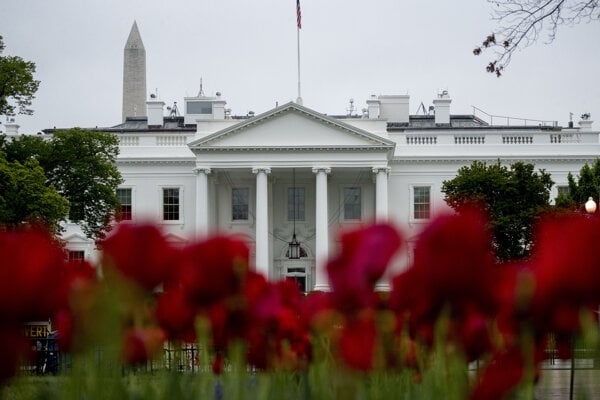 US President Donald Trump will meet with Slovak Prime Minister Peter Pellegrini (Smer) at the White House on May 3, 2019.

“The partners will discuss an entire spectrum of questions, with an emphasis on economic and defence cooperation,” said PM's spokesperson Patrícia Macíková, as quoted by the TASR newswire.

The invitation of the Slovak prime minister to the White House is seen as an important achievement for Slovak diplomacy, as well as Pellegrini's personal success, Slovakia's former foreign affairs minister Pavol Demeš told the Pravda daily, the first to report on the meeting. 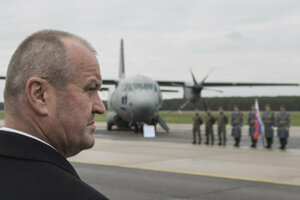 Former PM Robert Fico (Smer) was the last Slovak official to be received by former US President Barack Obama back in 2013. To compare, incumbent President Andrej Kiska has not been invited by the US president during his term in the office.

Defence as a topic

Trump and Pellegrini are expected to discuss the modernisation of Slovakia's Armed Forces. In recent months, Slovakia has already purchased US F-16 fighter jets as well as Black Hawk helicopters.

They should also talk about the Defence Cooperation Agreement, Pellegrini said, as reported by TASR.

The increase in defence spending in line with the obligations of Slovakia's membership in NATO will be on the table as well. Slovakia pledged to spend 1.6 percent of its GDP on defence by 2020 at the Brussels summit.

Security expert Jura Krúpa considers the invitation as proof that the US government is becoming interested in the central European region again, Pravda reported. 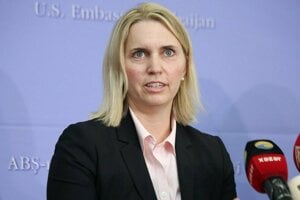 The USA as a key partner

In addition, the prime minister hopes he will discuss tariffs with Trump as Slovakia is the fifth biggest car exporter to the USA.

“I believe we should not impose tariffs but reduce them to zero on industrial products, not only from the USA to the EU but also the other way around,” Pellegrini said, as reported by TASR.

This may bring about new jobs, while the trade exchange could also grow, he added.

The USA is the 10th most important market for Slovak exporters, and US companies belong among the most important investors in Slovakia. They employ 23,000 workers in the country.

Slovak innovation and tech firms are beginning to expand to the US, Macíková added, as reported by TASR.