The smaller city, the bigger the star. Košice encourages the return of its emigrants

The local initiative, Tide, has launched a witty campaign to stop the growing outflow of people from Košice. 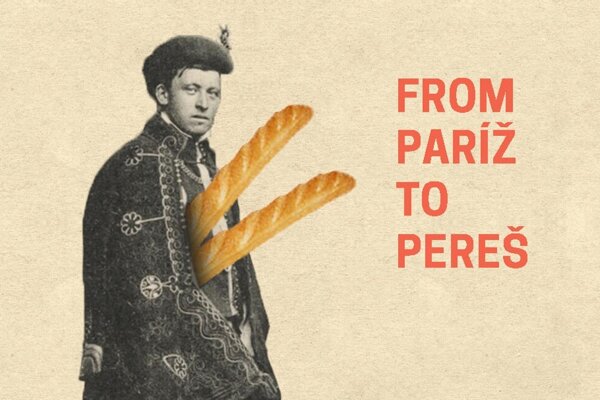 The local initiative, Tide (Prílev) has launched a witty campaign, which warm-heartedly pokes fun at returnees to Košice but also asks other returnees to come back. (Source: Igor Kupec)
Font size:A-|A+83

"I came back from Milan because of my beloved Milan," reads one of the slogans attached to a picture of Slovaks wearing traditional clothes.

Since 2001, the Statistics Office (ŠÚ SR) has been continuously recording a decline in the number of residents in Košice. The figure has decreased by more than 3,200 people over 18 years.

In response to this data, the Tide (Príliv) initiative has been established to help people who left Košice to live abroad but are now considering their return.

The initiative has even launched a witty campaign to bring people back to Košice. 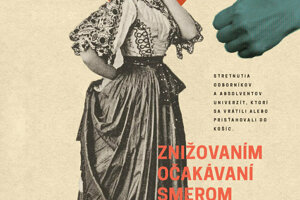 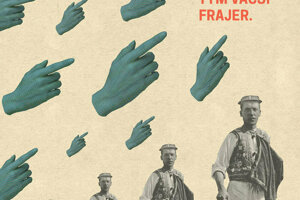 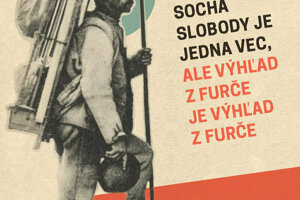 Migration is a problem

"The east of Slovakia is traditionally a loss-making region in terms of migration,” said Emília Čičváková from the Košice branch of the Statistics Office.

More and more people have decided to change their residence due to work and other opportunities available in other districts, especially in western Slovakia and abroad, she added.

Last year, 2,808 citizens moved out of Košice, which is 519 more than the number of people moving into the city. However, while only 158 inhabitants of Košice left for other countries, 303 people moved to Košice from abroad.