Apart from technology novelties, visitors will find the biggest game zone on the Danube embankment. 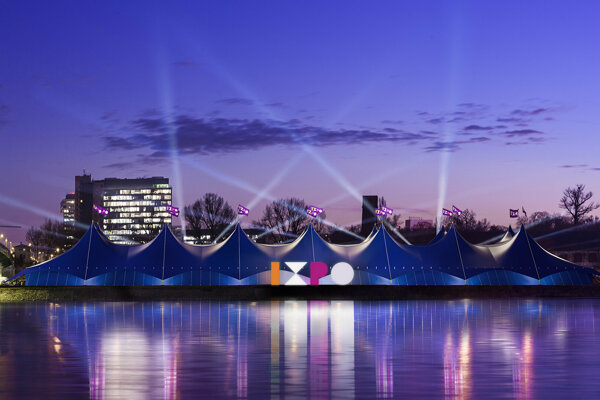 Bratislava will host its first technology festival in late April.

The aim of the IXPO festival is to introduce new modern technologies, experts and developers to the public, as well as create the biggest game zone in Slovakia. The event will welcome several foreign guests.

The festival wants to address all tech geeks, regardless of their age, gender, profession and knowledge.

“Technological progress has made it to a place where it can be too abstract and hard to grasp for ordinary users,” said Matej Drlička, organiser of the IXPO festival, as quoted by the SITA newswire.

Sponsors include the Slovak University of Technology and the Slovak Academy of Sciences (SAV). The latter wants to introduce its activities to the public and bring science closer to people, said Pavol Šajgalík, head of SAV, as reported by SITA.

Visitors to the festival will see many technologies for the very first time. The National Education Centre in cooperation with the Slovak National Museum will introduce the Slovakiana – Digitalised Cultural Inheritance project.

The festival will also offer the Slovak premiere of e-cars and e-motorbikes models, while virtual reality fans will be able to “tour” the Andy Warhol gallery. There will be several industrial and humanoid robots for artificial intelligence fans.

Part of the festival will be the biggest game zone in Slovakia, where visitors will see the Slovak premiere of the Days Gone game, as well as the first e-sport tournament in Fortnite.

“Computer games are often wrongly perceived as entertainment,” Drlička said, as quoted by SITA. “When we were preparing the game pavilion, we didn’t think only about entertainment for players, but also a platform that will address everybody. Gaming is either directly or indirectly part of the creative industry, but non-players don’t understand it. We want to change this.”