The Interior Ministry cannot ban the camp. The courts could do so, but it may take years. 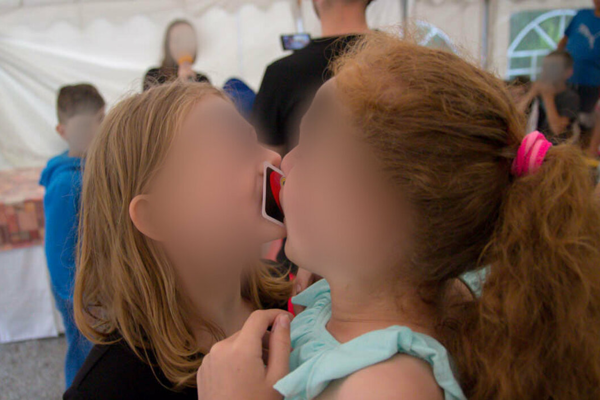 The ChaChaLand summer camp offers, on its website, a game, in which children pass a card to one another with their mouths. (Source: ChaChaLand.sk)
Font size:A-|A+66

15 people who attended the ChaChaLand summer camp as children or leaders, have confirmed for the SME daily that they knew about at least one case where a camp leader had a relationship with a child under 18.

Most often they recalled Roman Paulíny, the founder of ChaChaLand, who allegedly had several such relationships.

Paulíny has denied any child abuse at the camp but most witnesses who claim the opposite are willing to testify to the police.

Despite these claims, the authorities cannot shut down ChaChaland on the basis of just a suspicion of child abuse.