A new person appointed to lead the National Criminal Agency

The previous head lost his post due to the investigation into the For a Decent Slovakia organisers. 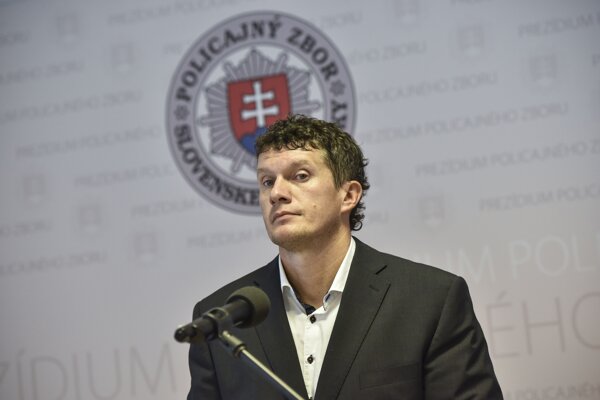 The National Criminal Agency (NAKA) is to have a new head. After Peter Hraško decided to step down last year over doubts concerning the investigation of the organisers of the For a Decent Slovakia gatherings, the post will now be taken by Branislav Zurian, the Aktuality.sk news website reported. 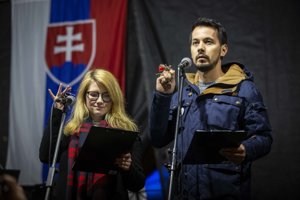 Zurian, who will officially assume the position in May, is currently leading the National Criminal Unit.

Why did it take so long?

The NAKA was temporarily led by Patrik Jurík, who replaced Hraško.

Then-acting police corps president Milan Lučanský did not feel that he should appoint the new head of the NAKA, as he only held his position temporarily.

However, he successfully passed the selection procedure and was appointed new police corps president in mid-April.