Businesses find it hard to find employees with the right mindset since most universities fail to teach students about attitude, mindset, soft skills and thought leadership, says an Australian Agility coach. 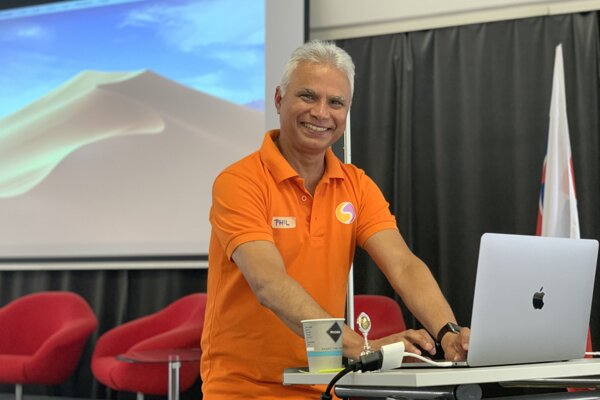 TSS: You worked in blue chip companies, like Shell, for about 35 years. What lies behind the success of such big companies?

PA: Corporates were mostly bureaucratic and slow, but they have realised they have to be better, faster and cheaper. In today's world, the one thing that has increased tremendously is the speed of change. Change has always been there, but the speed of change is happening because of technology, its lower price and because of competition. So, companies have to adapt fast, or risk becoming irrelevant, although it takes years in the case of bigger companies.

TSS: Did you decide to leave Shell in 1994 because the change was not happening fast enough?

PA: Not really. There is nothing like being your own boss. If you are creative and innovative, that is the ultimate. I can get up at four in the morning with an idea and implement it in two hours. You cannot do this in any company but on your own. Hence, I started my own software company, Wisdom, at that time.