Who has become the greatest Slovak?

The show was accompanied by several controversies. 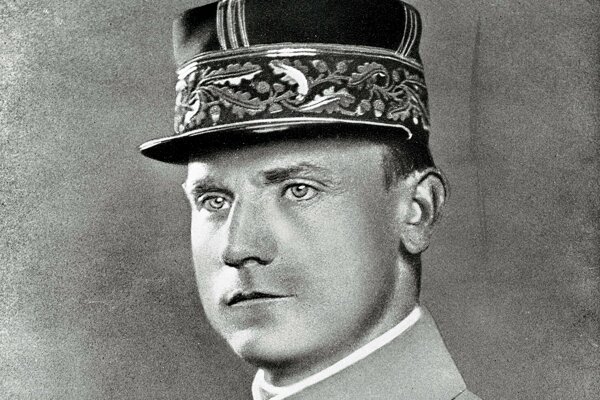 General, diplomat and politician Milan Rastislav Štefánik is the greatest Slovak, as the results of the show presented by the public-service broadcaster RTVS suggest. 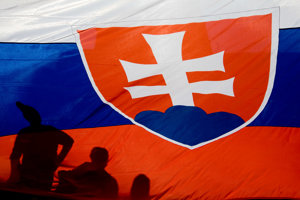 The second highest number of votes was received by linguist and politician Ľudovít Štúr, followed by the priest Anton Srholec. The results were ceremonially presented on May 1.

People chose from altogether 10 figures, whose stories were gradually presented via documentaries broadcast by RTVS.

“Thanks to the figures that appeared among the top 100, and then the top 10, we’re living as a modern nation in our own country,” said Jaroslav Rezník, general director of RTVS, as quoted by the TASR newswire.

He was positively surprised by another project, The Greatest Slovak – Youth Choice, which was targeted at young people who discussed the historical figures at their schools.

The May 1 gala was the culmination of the show, which began in autumn 2018. In the first phase, people could send their recommendation for the greatest Slovak. Subsequently, RTVS published the names of the top 100 figures on January 1, 2019.

Between February 20 and April 24, RTVS broadcast documentaries and discussions featuring the top 10 figures. Various guests were invited to explain why these people should be selected as the greatest Slovaks, TASR reported.

However, several controversies surrounded the show. For example, RTVS was criticised for the trailer featuring Jozef Tiso, president of the infamous fascist Slovak state during World War II.

Moreover, many observers criticised the fact that the Saints Cyril and Methodius, Byzantine Christian theologians and Christian missionaries, made it to the top 10, and Maria Theresa, emperor of Austrian-Hungarian empire crowned in Bratislava, ranked 22nd.

Sociologist Zuzana Kusá said in an earlier interview with The Slovak Spectator that the poll is not a sociological survey, neither is it a picture representing the preferences of people living in this country. 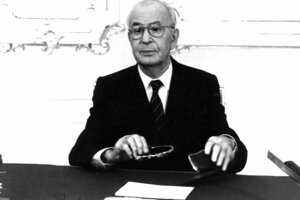 Read also:Husák has blood on his hands. Should the communist leader be the greatest Slovak? Read more Read also: 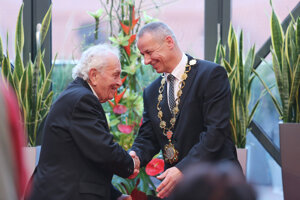 Read also:Gabčík killed an architect of the Holocaust. Does it make him the greatest Slovak? Read more