Prime Minister Peter Pellegrini reportedly wants to invite the US president to Slovakia during their May 3 meeting. 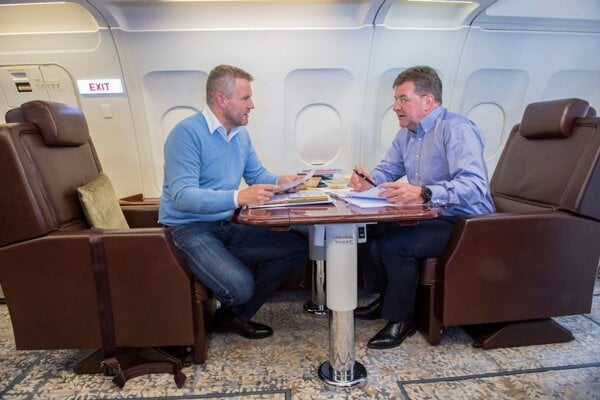 US President Donald Trump may come to Slovakia. He may possibly attend the ceremony commemorating the Slovak National Uprising (SNP), taking place on August 29, the Pravda daily reported.

The daily wrote that PM Peter Pellegrini, who is currently on an official visit in the US, will invite Trump to the celebrations during their May 3 meeting.

“The prime minister will mention that Slovakia would be highly honoured if he attended the 75th anniversary of SNP,” one of the sources told Pravda.

The daily also pointed to Trump’s planned visit to Europe at the turn of August and September. First he will attend the G7 summit in France, which ends on August 27. He is then expected to fly to Warsaw on August 31, and subsequently attend events that will commemorate the start of WWII.

There is a time gap during which Trump could possibly visit Slovakia, the source added for Pravda.

In addition, in the press release published by the White House prior to Pellegrini’s visit, it is mentioned that “this year marks the 75th anniversary of the Slovak uprising against Nazi occupation and the 30th anniversary of the ‘Velvet Revolution,’ which brought about the end of communist rule in Slovakia,” the daily pointed out.

“The president looks forward to honouring these significant anniversaries with the prime minister during his visit,” the press release reads.

Trump will receive a baseball bat 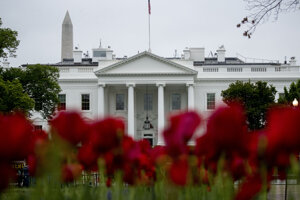 Trump and Pellegrini are expected to discuss “recent, positive gains in bilateral security cooperation as well as our shared concerns on cyber threats and the importance of energy security,” according to the White House press release.

As Pellegrini stressed before their meeting, he would like their discussion to be direct. He wants to talk very specifically about the relations between the US and Slovakia, the TASR newswire reported.

“I want to tell him very openly what the potential economic war between the US and the EU will mean, and how it will impact Slovakia,” Pellegrini said, as quoted by TASR.

As for the Defense Cooperation Agreement, currently being discussed in Slovakia, Pellegrini said that he is not sure the topic will be broached during his meeting with Trump.

As a gift to the US president Pellegrini is bringing a special, handmade baseball bat with colours used by both the US and Slovakia, along with a dedication. The reason is that his first baseball coach was Teodor Dobiáš, who comes from Slovakia, TASR wrote.

The first lady will receive a folk costume from central Slovakia.