The National Bank of Slovakia published data from the first quarter of 2019. 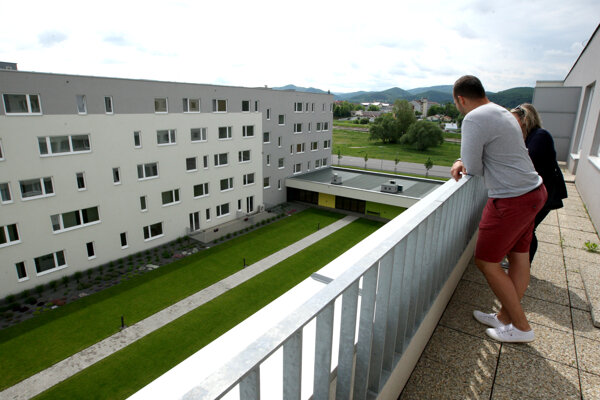 Real estate prices in Slovakia did not exceed maximums before the economic crisis. However, they are highest they have ever been in the last decade, the TASR newswire reported.

In the first quarter of 2019, the price per square metre was €1,494; it hasn't been this high since the third quarter of 2008, according to data published by the National Bank of Slovakia. 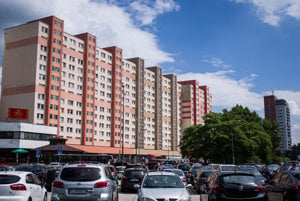 Analysts of the department of currency, statistics and research say that the dynamics of growth slackened.

The is due to the slowing growth of prices in Bratislava and Trnava region, the analysts say. In Košice region, there was a greater y-o-y drop in the average price of living.

In accordance with income 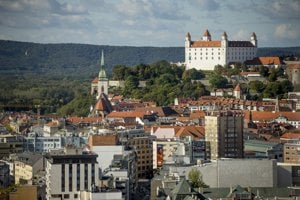 “The average price of living within Slovakia is in a growth phase,” an analyst commented, as quoted by TASR. “The composite index shows that this is in relative accordance with the development of the economy and the income of households.”

However, there are signs that in some regions, the height of credit measures needed for obtaining living are at the edge of the financial possibilities of households.