Záhoráčik, the train for cyclists, is back in operation

Discover the beauties of the Záhorie region. 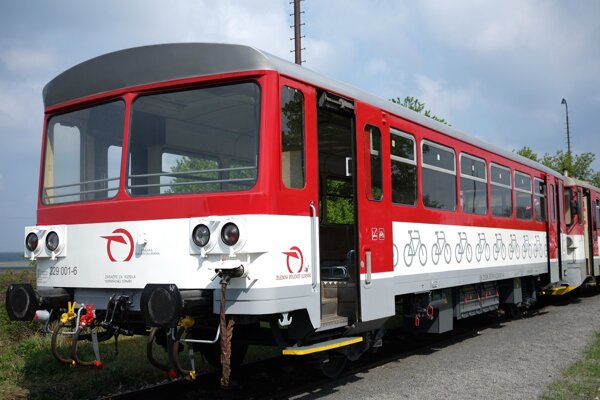 Záhoráčik, the train for cyclists, has started its third season. Up until October, it will be in operation during the weekends and holidays on the Záhorská Ves - Plavecké Podhradie route, the TASR newswire reported. 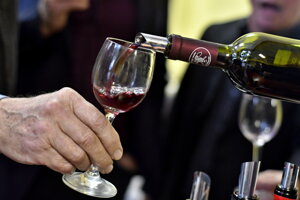 Read also:What should you drink with renowned trdelník? Skalica has a wine of its own Read more

At the Zobor station, there will be two connecting trains to Bratislava in both directions that can transport bikes. This train will commute three times per day and travellers can use a Bratislava integrated transport travel card.

The train's schedule can be found here. 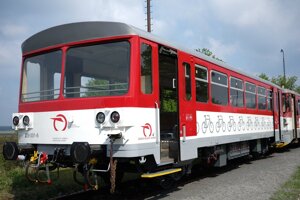 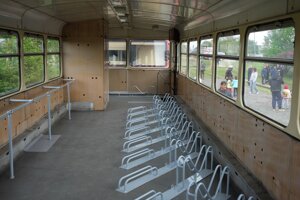 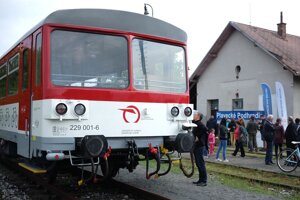