P. Sagan: I am motivated to win again

The Slovak cyclist was listed among the top ten greatest Slovaks. Does Peter Sagan see himself as a great Slovak, though? 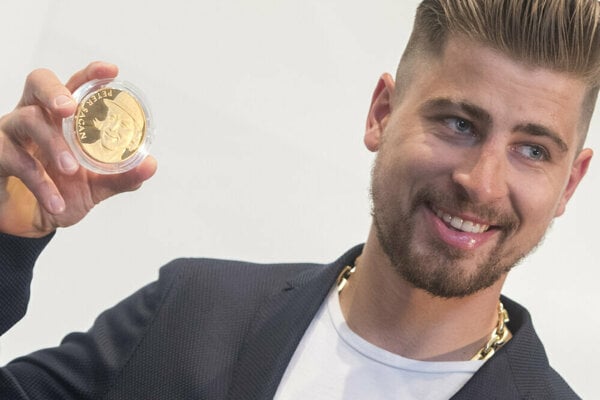 The ice-hockey world championship is coming up. Will you be watching it?

I like ice-hockey very much, and I even know some ice-hockey players personally. I have been to the NHL matches in Montreal a few times, as well. I admit, though, that I do not follow ice-hockey in great detail, however, I will keep my fingers crossed for our Slovak team.

You have been occupied with a limited edition of gold medals with your name on it, which is going on sale. How did you come up with this idea?

I wanted to create a collection that would be, in a way, valuable. I take part in different cycling competitions, during which I hand out caps or take pictures with fans, but these are the things everyone can get.