Red chairs around the city invite you to sit and relax 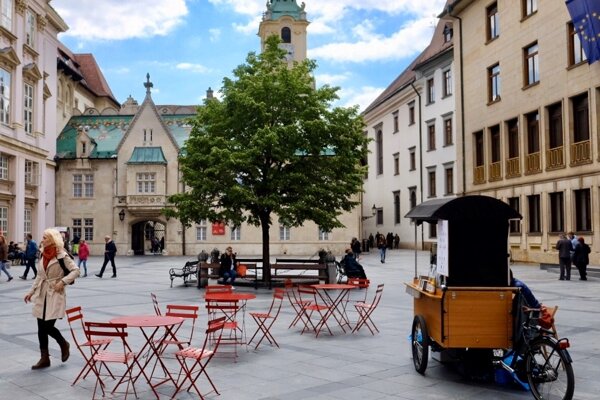 Someone has maybe already spotted the red chairs in some part of the capital. Bratislava has launched the "Sit Down!" free seating in its streets. The project is inspired by world metropolises, offering new movable sets for sitting.

The aim is to increase the possibilities of sitting, relaxing and meeting in the city without creating permanent barriers. Altogether, there should be around 80 tables and 240 chairs in the city centre. 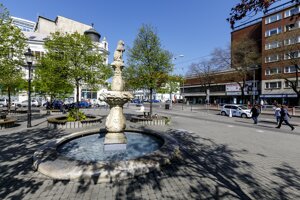 The first sets are located in front of Primatial Palace and the Old Market Hall. Other planned localities are the Danube riverbanks near Propeler and on Komenský Square, Treskoňova Street, SNP Square and Kamenné Square.

“I experienced free seating where citizens can just sit in their cities in public spaces in New York and Paris,” said mayor Matúš Vallo, as quoted by the TASR newswire. “We want people to like Bratislava, to feel like it's theirs, and free seating is one of the ways to contribute to that.” 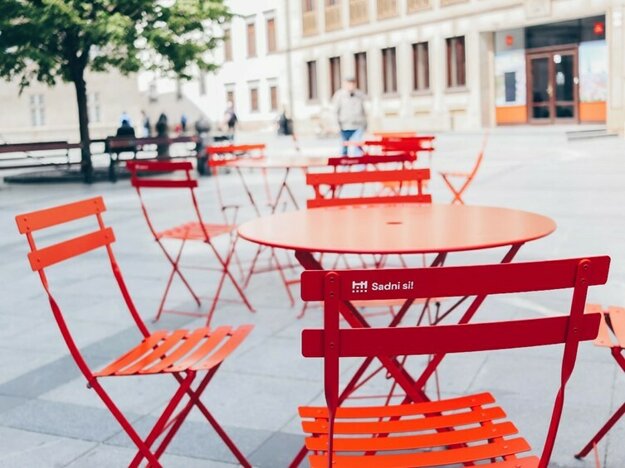 Vallo hopes that the concept will be successful in the city and will spread throughout the city. The tables and chairs are not fixed to one spot. They will be in storage during winter. 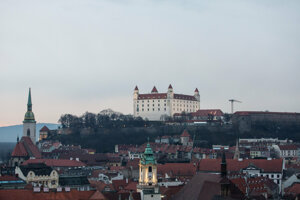 Read also:Visiting the Bratislava region? It will be cheaper with a card for tourists Read more

The municipality stresses that these are not classic summer terraces from restaurants or pubs that comes with service.

“The unique thing about the sets is that people can consume their own food and drinks, of course, with spirits being an exception,” said Peter Bubla, spokesperson of the municipality, as quoted by TASR.