Is six years for killing a Filipino expat enough? Lawyers share their opinion

Juraj Hossu, sentenced for the killing of a Filipino expat, could be conditionally released after more than two years. 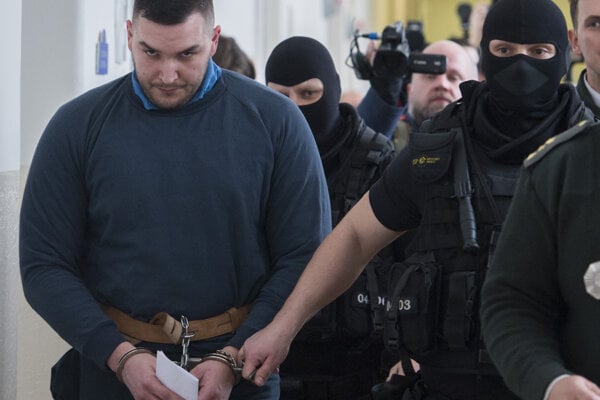 Not a cell but a room in a hostel-like prison, which is open until 22:00. If he ends up in open prison, he could even change his clothes after work and visit his family for two days.

This is where Juraj Hossu, a Slovak sentenced to six years in prison for the killing of Filipino expat Henry Acorda last year, will be staying in the following years.

Hossu has already spent one year in prison since being taken into custody last June, the Sme daily reported.

Apart from the fact that Hossu has been sent to prison of the lowest level of protection, some are also questioning whether six years for killing a person is enough.

A killing vs a murder 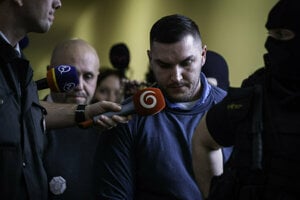 The law distinguishes between a murder and a killing, Tomáš Strémy of the Faculty of Law at Comenius University in Bratislava told Sme. Since Hossu killed Acorda but did not murder him, he received only a six-year prison sentence.

A murder occurs when the intent of a person is to harm their victim harshly, eventually causing death, he added.

“If an offender deliberately shot their victim in the head, they would probably not have the intent to only harm the victim but also to cause their death,” criminal lawyer Ondrej Laciak told Sme.

This means that when Hossu kicked Acorda in the head, he may not have intended to kill him, said criminal lawyer Ondrej Mularčík. Given Hossu's strength and height, he may only have realised that he could kill the Filipino.

During the trial, the prosecutor said an offender may be sentenced to seven to 10 years in prison in the case of a killing. However, she suggested a slightly lower punishment, Sme reported. 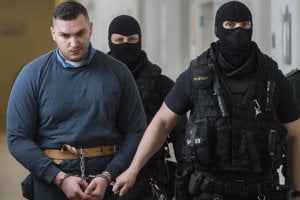 The judge took her arguments into consideration and accepted the proposal of the six-year prison sentence. In addition, he reasoned his decision with the fact that Hossu was drunk and under the influence of medicine.

“Reduced sanity may result in a sentence being uncommonly lowered,” added Mularčík, as quoted by Sme.

Hossu did not drink to kill somebody, claimed Strémy. Because of this, it was right that the judge also considered Hossu's drunkenness, he added.

The lawyers addressed by Sme are not surprised Hossu will spend the following five years in a prison with the lowest level of protection, Sme wrote.

If an offender was not sentenced for intentional crime in the last 10 years, they can be sent to such a prison, Strémy explained.

Moreover, Hossu could be released conditionally once half of his prison sentence is over. This means that he could leave prison in just over two years, Sme wrote.

Even if he was released, he would still have to wear an electronic bracelet.

“Some restrictions may be linked with the bracelet,” said Laciak, as quoted by Sme. Hossu would not be able to travel abroad, go to bars, and would have to be home by 20:00, he added.