The final games will be played in Bratislava. 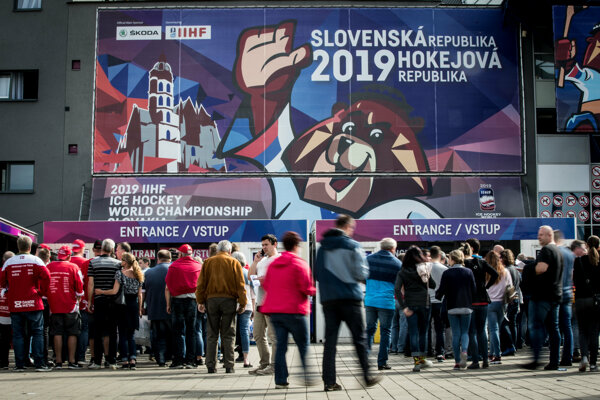 The 2019 IIHF Ice Hockey World Championship has moved into its final stages.

The Steel Arena in Košice held its last matches on May 23. The championship lured some 90,000 visitors to the city, according to the estimates.

The four best teams of the competition, Canada, Russia, Finland and the Czech Republic, will now play at the Ondrej Nepela Arena in Bratislava.