Take a look at how people voted for their MEPs around Slovakia. 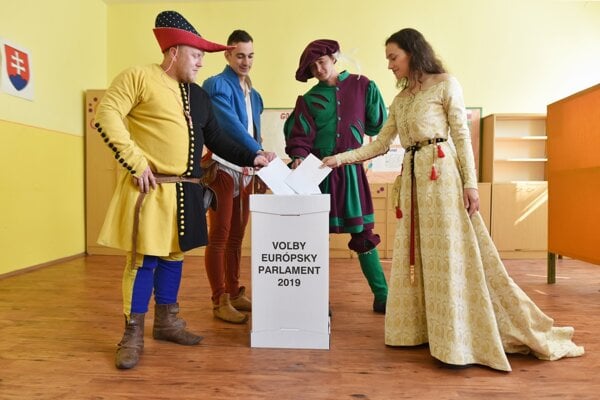 Slovakia has chosen its MEPs for the next five years. Official election results will be announced after the voting is done in all EU member states - at 23:00.

Unofficial results suggest the coalition of Progressive Slovakia and Spolu (who supported Zuzana Čaputová in the presidential election in March) won the election ahead of the ruling Smer. The far right ĽSNS ended third.

The turnout is estimated at 20 percent, much higher than in 2014, when Slovakia posted the lowest election turnout in the EU - 13 percent. 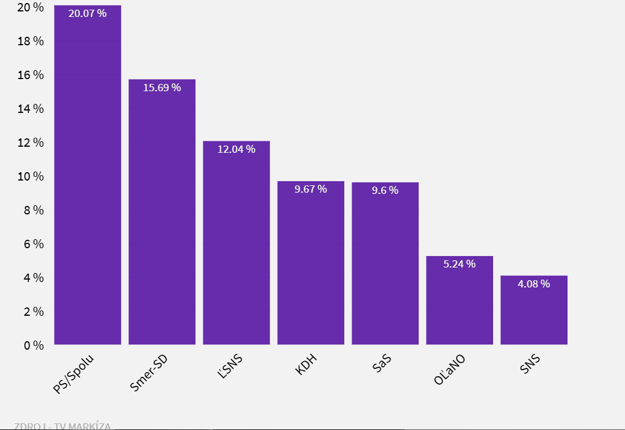 The preliminary results as published on Sunday morning by the private TV channel Markiza.

Slovakia's citizens and citizens of other EU countries with permanent residence in Slovakia who have registered for the vote in Slovakia voted in the country's fourth European Parliament election on Saturday, May 25, between 7:00 and 22:00.

Take a look at how the election day went around Slovakia: 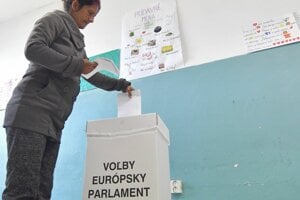 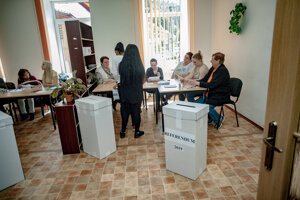 Unlike the first round of the presidential election earlier this year, this time around the election day passed without major incidents and the polling stations closed at 22:00.