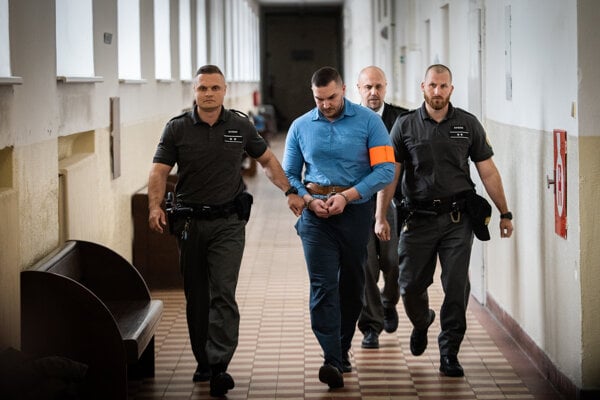 The General Prosecutor’s Office has asked for a stricter punishment for Juraj Hossu, who was sentenced to six years in jail for an attack on the Filipino Henry Acorda. Acorda succumbed to the injuries in the hospital.

The appeal court will handle the case, the private broadcaster TV Markíza reported. 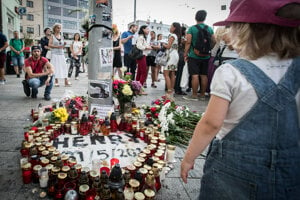 However, shortly after Hossu's sentencing, the prosecutor had said that the prosecutor’s office would be satisfied with the punishment and would not appeal.

Hossu was sentenced on May 14 to six years in prison with the lowest security level.