European Commision's Vice-President for Energy Union Maroš Šefčovič is the most recognisable politician that can be offered, experts say. 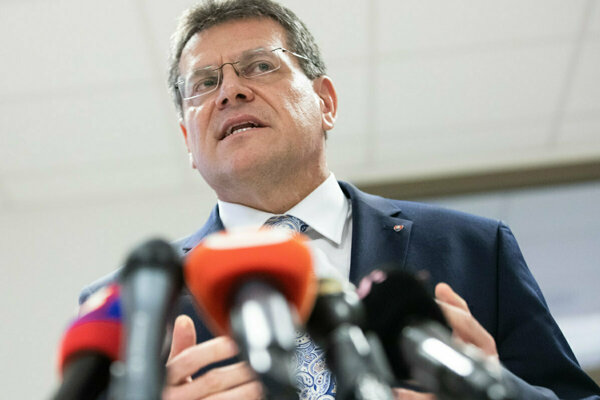 “I can confirm that there is an agreement among the V4 countries that Maroš Šefčovič will be a joint candidate of our group for one of the top posts in the European structures,” said Slovak Foreign Affairs, Minister Miroslav Lajčák (Smer nominee), as quoted by the TASR newswire.

Yet, Czech PM Andrej Babiš denied the claim of joint candidate, adding that prime ministers from the V4 countries have recently discussed “different names” at the recent summit in Romania, TASR wrote.

Not an official candidate

Šefčovič is not an official candidate for the EC President at this point, said PM Peter Pellegrini. 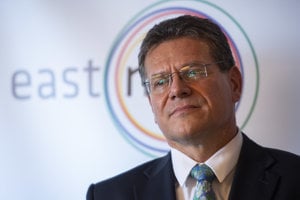 Read also:Šefčovič will not run for the top EC post Read more

“I would be glad if it was Šefčovič, but he is only one of the candidates,” he responded to the question of who should become the new EC president before the May 28 summit.

Šefčovič, who held talks with leaders of the V4 countries, is glad that the V4 prime ministers have supported him.

“I am ready to use all my experience from European politics so that Slovakia and our entire region is strongly represented and in a dignified way in European institutions,” said Šefčovič, as quoted by the Sme daily.

However, Šefčovič's chances are not high. Although the leaders of EU countries suggest the candidates for the EC president, they must take into consideration the results of the EP elections. In addition, the European Parliament votes on the proposals of European leaders.

Most recognisable politician from central Europe 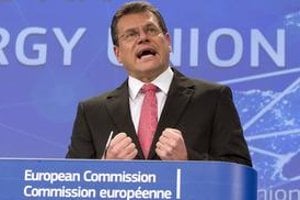 If the V4 countries support a candidate other than Šefčovič in the run for EP president, they would demand that Šefčovič become the High Representative of the Union for Foreign Affairs and Security Policy, diplomatic sources told Sme.

Šefčovič is, in fact, the most recognisable personality central Europe can offer, experts say.

“He has shown that he is able to find compromises, for instance, when he negotiated with Russia and Ukraine over the gas supply,” a source from the European Commission told Hospodářske Noviny.