British chef Jamie Oliver did not react to the change in British eating-out preferences. Slovak restaurants do not seem to struggle, though. 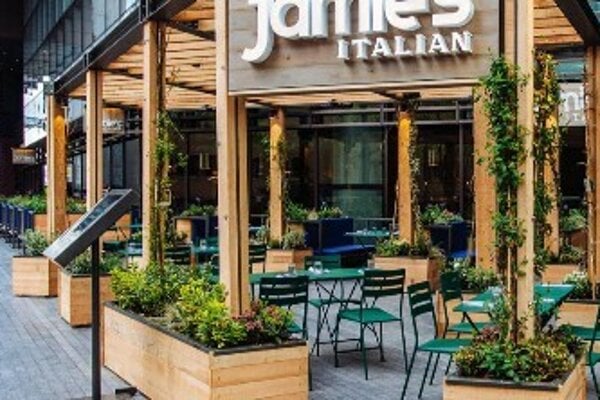 Not even the well-known face of television screens could make the existence of the Jamie Oliver restaurants last forever. In addition to the rising costs of operating the kitchen and rising wages, the strong competitive environment is another reason why the restaurants of the popular British Naked Chef have gone into administration.

Jamie Oliver has opened 42 restaurants since 2008. Previously, he had to close down 12 of them. Recently, the remaining 25 have gone into administration.

A few years ago, Britain experienced a restaurant boom. New brands in casual dining have grown rapidly over the past five years. By the end of last year, there were almost 5,800 restaurant chains in Britain, according to official statistics.

Moreover, the restaurants of the famous television chef Oliver, just like many other restaurant chains in Britain, are coming to an end because of changes in customer behaviour, The Guardian wrote.