Roma parties have no chance of entering parliament in Slovakia yet

Roma politicians do not have to always promote Roma topics. 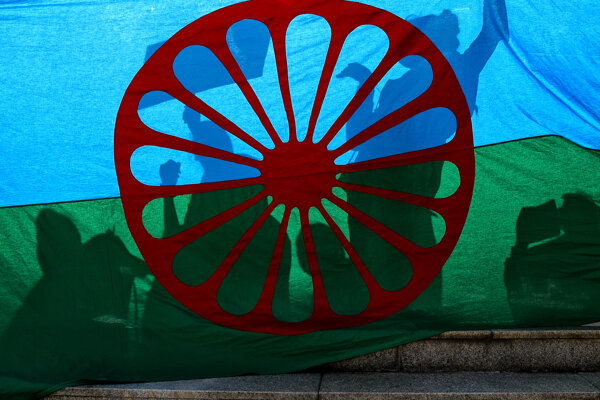 In the latest European Parliament election, Slovaks elected their first Roma MEP. Peter Pollák's election, according to the leader of the party that put him on its slate, was a way for Slovakia to show the EU that it was not a fascist and racist country, a way of compensating for the election of two far-right MEPs.

“A good idea worked out, Peťo Pollák became the first Slovak MEP and I am proud of our voters,” OĽaNO leader Igor Matovič told a press conference after the election. He added that OĽaNO voters succeeded in showing a sign on behalf of Slovakia to the world and the EU that Slovaks are able to vote for a Roma.

The European Roma Rights Centre (ERRC) insist that we need more Roma in the European Parliament.

“We are the largest ethnic group in Europe, but are only represented by a handful of Roma MEPs,” Jonathan Lee, communication coordinator of ERRC, told The Slovak Spectator. “Peter Pollák becoming an MEP serves as an inspirational example that Roma in Slovakia can achieve great success."

Experts agree that having a representative of the Roma community in the EP is a good thing, while the situation is far worse when it comes to the national parliament. Here, the list of Roma MPs is also short.

Roma, candidate of the majority

Pollák was, in fact, also the first Slovak Roma MP when he entered Parliament in 2012 on the electoral list of OĽaNO. Currently, there is only one more Roma MP serving in the national parliament: Štefan Vavrek of Most-Híd.