VAT frauds can be creatively conducted, a well-known retailer proves

The Financial Administration also managed to confiscate 24 million cigarettes and 16.5 tonnes of tobacco in the past two months. 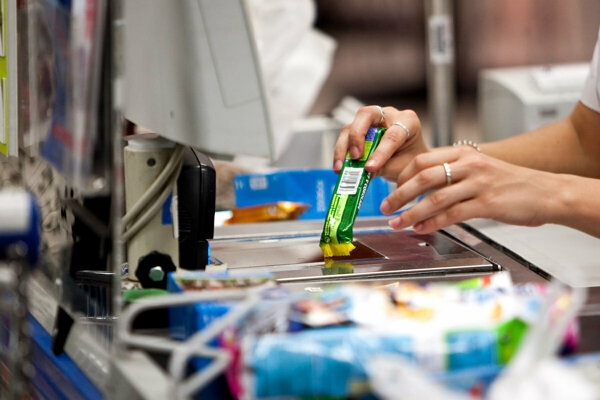 To avoid paying VAT, a well-known retail chain decided to come up with the idea of setting up new companies on a regular basis. However, these were not registered. At the same time, the retailer delayed VAT registration on purpose.

“In our experience, it is the first time we have witnessed such a case,” said Ľudovít Makó, head of the Financial Administration's Criminal Office (FACO), as quoted by the TASR newswire.

The Financial Administration has estimated damage at €1.8 million for now.

The company, the name of which has not been revealed due to the ongoing investigation, did not submit all the documents required for the registration of VAT payers. Hence, it could obtain a further three or five months for the sale of goods without paying VAT, Makó said.

However, as the registration date drew closer, the retailer subsequently sold the already established firm to avoid paying taxes. Afterwards, the whole process was then repeated.

“They did it in this way four times,” he added, as quoted by TASR.

Besides this case, the Financial Administration discovered illegal tobacco warehouses and manufacturing halls where cigarettes had been produced in the last two months.

In total, 24 million cigarettes, 16.5 tonnes of tobacco and components for cigarette production were confiscated. Had the cigarettes reached the Slovak market, damage to the state budget could have climbed to €6.5 million, as reported by TASR.