It also won an award at the prestigious NYCxDESIGN 2019 event. 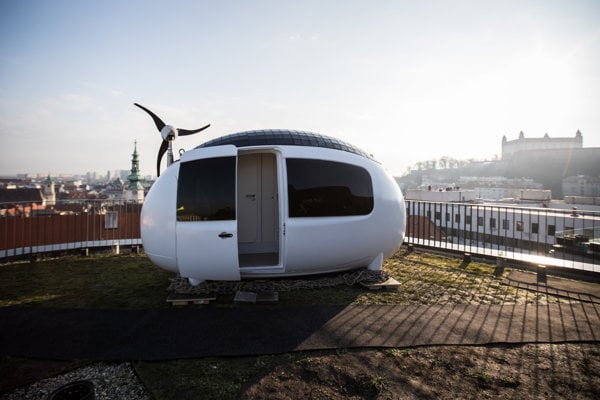 People passing through New York City's Times Square now have the opportunity to check out the egg-shaped micro-house Ecocapsule, designed by a Slovak startup.

It was displayed in the square as part of the NYCxDESIGN 2019 event that celebrates the world of design and showcases. The architectural wonder even won the Health + Wellness category, the Profit magazine reported.

What is the Ecocapsule? 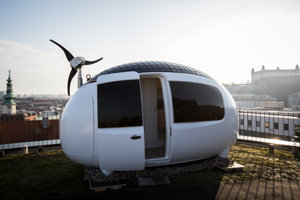 The micro-house utilises solar and wind energy, collects rainwater into a water tank and allows owners to live out of reach of infrastructure. As a result, owners have a comfortable place to stay without engineering networks. There is a bed for two people, a small kitchen, a toilette and a shower.

The Ecocapsule was developed by Nice Architects studio. It costs €79,900.

Currently, the production of the first limited series of 50 micro-houses is underway. The company plans to introduce a second generation of the Ecocapsule, which should be available to a broader range of customers, at the beginning of next year, Profit wrote.