They have named it after a long-forgotten Kingdom. 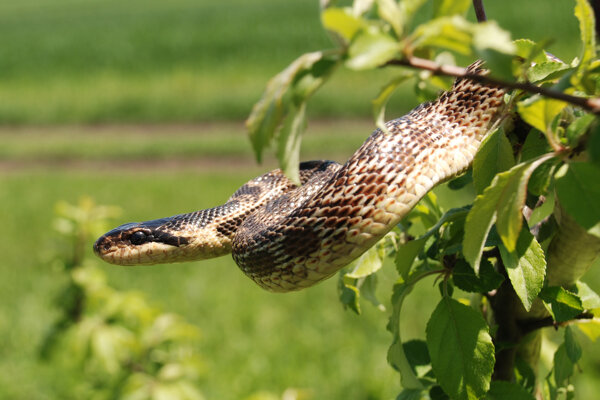 An international team headed by scientists from Comenius University have discovered a new species of snake living in Turkey, Azerbaijan, Armenia, Georgia, Iraq, Iran, and Russia, including a small area reaching into Europe, informed Comenius University in a press release.

By analysing both genetic and morphological data, the researchers found that the blotched snake (Elaphe Sauromates) actually included another species that they named Elaphe Urartica after the ancient kingdom of Urartu. A description of this new species of snake was published in the Peerj Scientific Journal.

According to Daniel Jablonski and David Jandzík from Comenius University, who are the main authors of the study, it is especially difficult to find this snake in its natural habitat. In addition, it occurs in an area that is geopolitically quite complicated. This is why the collection of material for the study required a total of seventeen years and extensive international cooperation. Upon the basis of external features, the new species is very similar to the Blotched snake. Only DNA analysis revealed that it was a sister and so-called “cryptic”, or hidden, species. 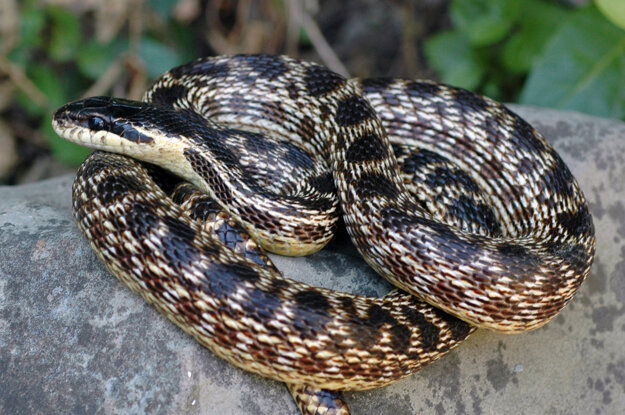 “This discovery proves that even a region or a group of animals that is relatively well explored can potentially hide surprising discoveries when research is conducted patiently and using a combination of methods. In this case, there was statistical, genetic, and morphological research, and extensive international collaboration,” says Daniel Jablonski.

The new species of snake is one of the larger snakes of the well-known Elaphe genus, which is very popular among breeders of terrarium animals. The discovery of a new species and the analysis of its biogeography is an important step towards gaining knowledge of the formation and development of life forms living in Europe and Asia.

“For us, this finding is a sort of completion of a personal journey of enthusiasts and former breeders of grass snakes of the Elaphe genus which has led to the discovery and scientific description of this new species,” said David Jandzík.

The Kingdom of Urartu, which has been lost to history for millennia, flourished in the Iron Age (ninth to sixth centuries BCE) in the area of the Armenian highlands around Lake Van in today’s Turkey, where the new species of snake can also be found. The name was chosen by the authors of the scientific description out of respect for the original name of the Blotched snake, which refers to the Sarmatians, who were a confederation of nomadic tribes who inhabited a similar territory to the Blotched snake, north of the Black Sea.

“The tools of every scientist must include good professional assumptions, personal enthusiasm, and, last but not least, patience. This is the case when a total of seventeen years of scientific work was needed for this discovery. I am extremely proud of our scientists, who have proven that Slovak science is of international standing,” said Comenius University rector, Marek Števček.