Hotel bees at Štrbské Pleso are all the buzz

Inspiration for the project came from Prague and Bratislava. 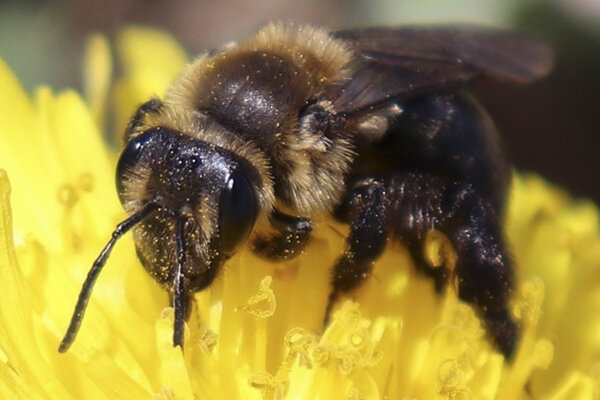 Project Bees in Mountains, which started a year ago in Štrbské Pleso, has begun its second season. Beehives will be placed once again on the roof of the hotel of the highest located Tatra settlement.

Director of the hotel, Erika Fočárová, said that after premiering their five first beehives last year, they were able to produce their first bottles of honey.

“We are very happy that after a long winter and demanding climate conditions, our bees are flying out again,” said Fočárová, as quoted by the TASR newswire. 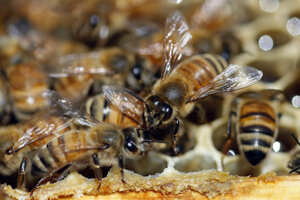 Directly to the forest

Project Bees in Mountains wants to be a role model in an era where more people are aware of the dwindling bee population and its importance to humankind. They took inspiration from roofs in Prague and Bratislava.

The bees are located in the back part of the hotel, allowing them direct access to the forest.

The project was created in cooperation with the citizen association Apis Carpatica. A professional beekeeper cares for the bees without using any chemical means.