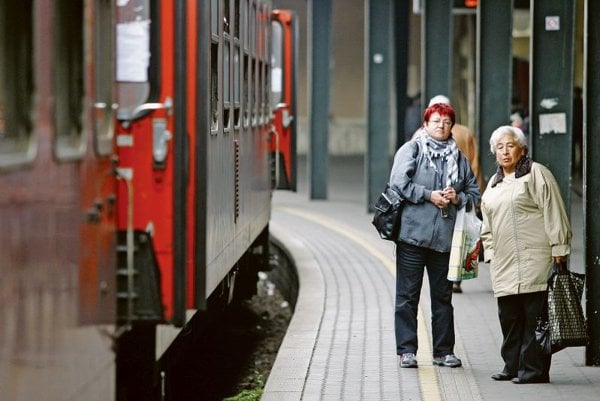 More connections on regional routes, new trains and a reconstructed track to Mukachevo: These are just some of the changes introduced by state-run passenger carrier ZSSK that came into force on June 9.

Railjet will operate a pair of trains between Bratislava and Prague. The morning train is the most luxurious one and can be used by passengers who plan to visit the Czech capital for just one day.

Passengers travelling in the Siemens Comfort Viaggio trains will be able to use high-capacity wagons or compartments, wagons for disabled passengers, wagons or compartments for passengers with children younger than 10 years, a quiet zone, an extended baggage transport with the mandatory booking for bicycles, Wi-Fi, electrical sockets, and a children's cinema, ZSSK stated on its website.

Moreover, passengers from Košice will be able to travel to Mukachevo, Ukraine on a reconstructed standard-gauge railway. Unlike the current train to Kiev, they will not have to wait for two-three hours in Chop for the train underframe to be changed from a standard to broad-gauge railway.

As for local connections, ZSSK will add three new trains between Bratislava and Pezinok that will stop in Svätý Jur and Bratislava’s Rača borough. As a result of this change, trains will stop there every 20 minutes in the afternoon. 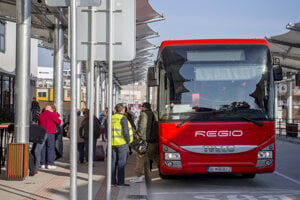 Moreover, ZSSK restored the trains between Bánovce nad Ondavou and Veľké Kapušany (both in Košice Region) after six years. A total of four pairs of trains will run between the two places on working days.

Another train will travel between Poprad-Tatry and Muszyna, Poland during the summer season. It is designed mostly for tourists heading to the High Tatras, the Krynica-Zdrój spa town, and to/from Krakow, ZSSK informed.