Drunk driver crashed into an aircraft at the Košice airport

The driver has been sacked and may be charged. 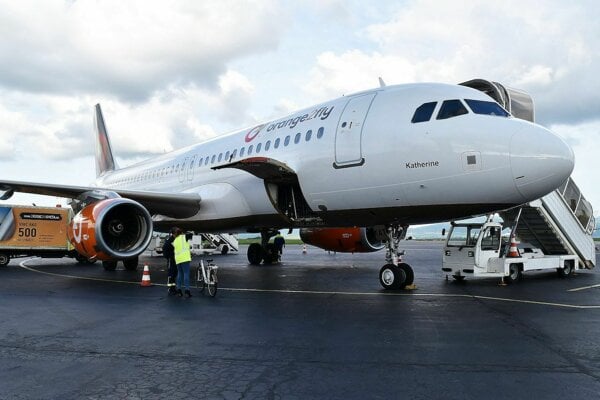 A truck driver crashed into an Austrian Airlines plane at the airport in Košice on June 8, the Korzár regional daily reported.

The driver had a blood-alcohol level of 2.96 parts per one thousand, the police stated.

“Moreover, the repeated breath analyser test had a growing tendency,” said Lenka Ivanová, a spokesperson for the Košice police, as quoted by Korzár. 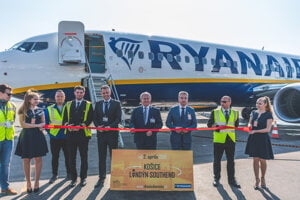 The driver was fired

The plane, with passengers on board, was ready to take off when the collision occurred. Fortunately, no one suffered from injuries, Ivanová added.

At the same time, no damage was caused to the aircraft, and it was not delayed.

“The plane was not damaged, and the contract with the given airport employee ended due to this event,” said Jana Tomková, spokesperson for the Košice airport, as quoted by Korzár.

Meanwhile, the police in Košice have initiated a criminal proceeding against the man for threatening the lives of others under the influence. If convicted, he could spend two to five years in prison, the police said.